The movie ‘Mamata’ is a presentation of Barahi Movies. The story of the movie is written by the director Anil Sangaula. Anil is also the co-producer of the movie.

Rekha Thapa – The top actress in the Nepali film industry – Rekha Thapa’s movies are listed in the following link:

Bipana Thapa – Actress Bipana was also one of the top actresses in the Nepali film industry until she got married and left the film industry. Following page has the list of the movies by Bipana Thapa. 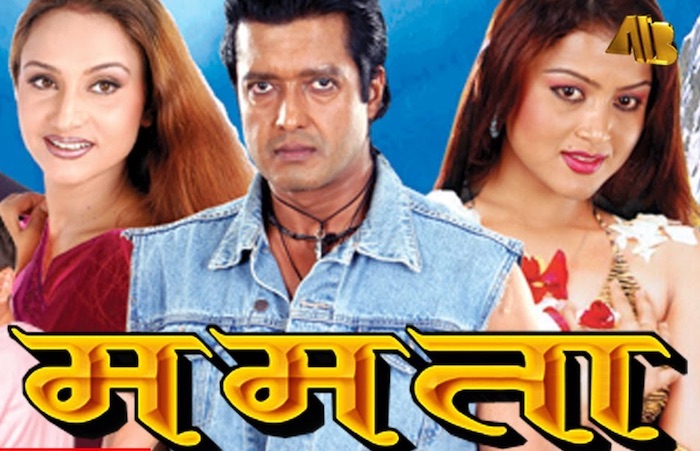