The movie â€˜Meri Kusumâ€™ is directed by AR Ghimire and is made under the banner of Rudrakshya Films. The movie featuring Mohan Bogati and Harshika Shrestha in lead role is produced by Sunita Sharma Bogati. Shot in foreign locations, the movie features the cinematography of Divya Subedi and music of Tanka Budhathoki. Made on the story of love and war, the movie was previously screened in various cities in Dubai before releasing in Nepal. The lead actor Mohan Bogati is also the producer of the movie. The producer in the film is Sunita Sharma Bogati.

Technical details of the film

The lead actress of the film Harshika Shrestha has left the Nepali film industry after she married an Indian national from Calcutta. The lead actor, Mohan Bogati, is also not seen in other movies yet. The movie failed to keep itself up to the expectation of the viewers. 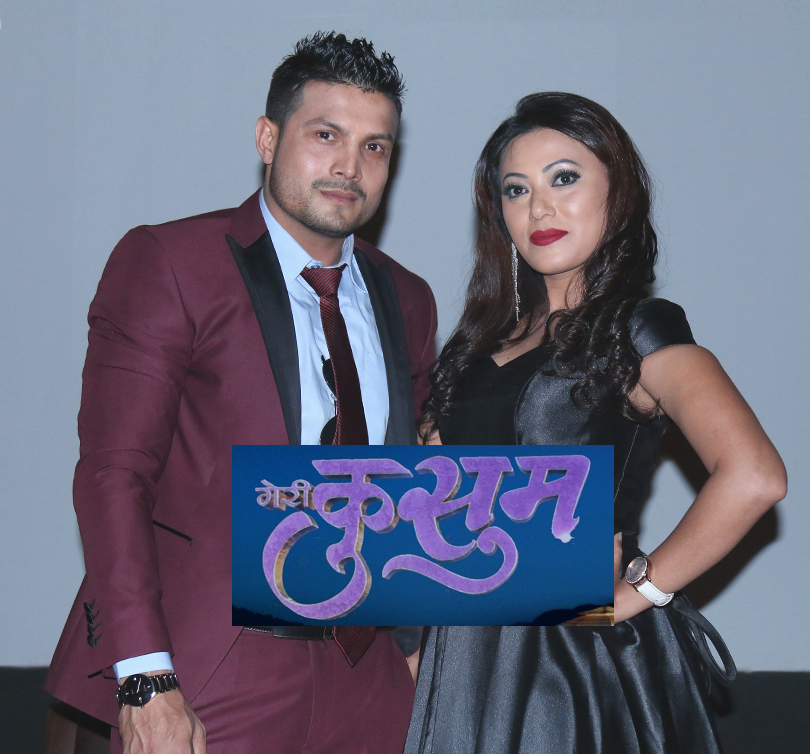