The movie by Chandra Kumari Gurung for Amrita Cine pvt., the the movie featured top actors of that time. The actress Nabina KC who was featured in the movie had died in an accident at her home at the time of the release of the movie. Top actors Shiva Shrestha and Bhuwan KC are also the main attraction of the movie. Kristi Mainali and Shanti Maskey are also featured in main roles in the film. The comedy actors Gopal Raj Mainali and Basundhara Bhusal were also the top comedy couple of their time. The child artists featured in the movie include Mandip KC, Shusan Das Singh, Sajani Shrestha and Shayam Lama. The movie was shot mostly in Dharan, Pokhara and Kathmandu. Other artists featured in the movie include Tika Pahari, Mukunda Kishor Bhattrai, Jayenendra Chand, Maya Pradhan, and Gopal Bhutani. 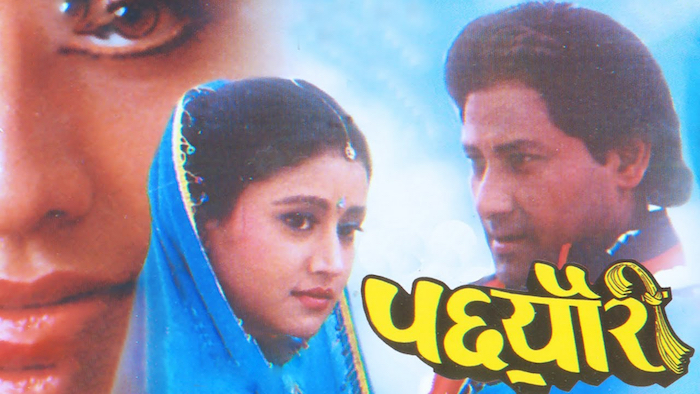