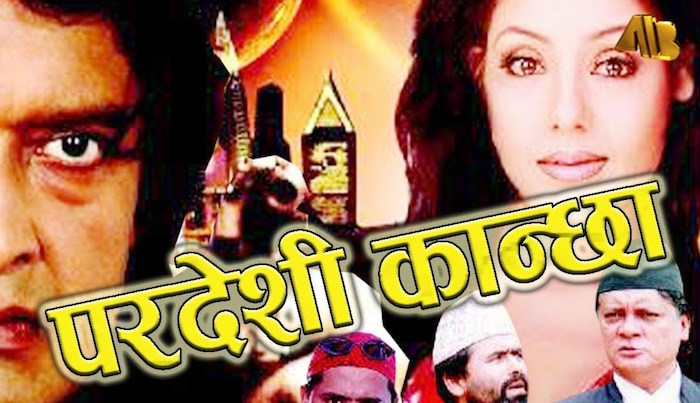 Karishma Manandhar as a film producer

One of the top actresses of her time, Karishma’s desire to become the producer hasn’t been much successful. After the huge loss caused by ‘Babu Saheb’ Karishma went to the USA. After returning back to Nepal, Karishma produced another movie, ‘Fagu’. The movie wasn’t successful. These days, she is busy in politics and also trying to introduce her daughter as an actress.