While films are not able to make money in theatre, a new Nepali film has been released in YouTube directly. The movie titled ‘American Babu Made in Nepal’ was released in YouTube by the producer Ishwar Thapa. The film was shown in theatres in USA and Canada. After 80 percent of the investment was recovered, the movie is released in the video hosting website. 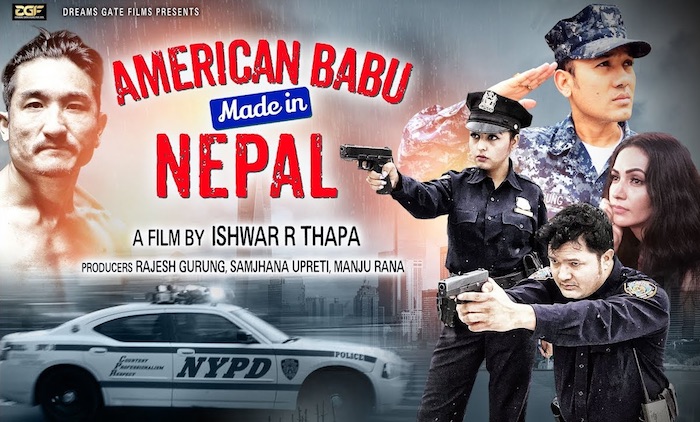