Nepali actor Paul Shah and his involvement with well known singer Samikshya Adhikari has been in news for the last few months. After months of back and forth of statements on social media post some audio of the conversation with the actor was made public. That led to a lot of speculation on the case.

This started in October of 2021. A report about Samikshya going to police and an agreement between the two celebrities. Right after the report they both denied the claims and told that, they were in good terms as friends.

Before that, there had been talks about relationship and settlements in that process media personalities and the relatives were told to have been involved.

In the next month, Paul Shah in a press meet had tried to block some journalists from the press meet: 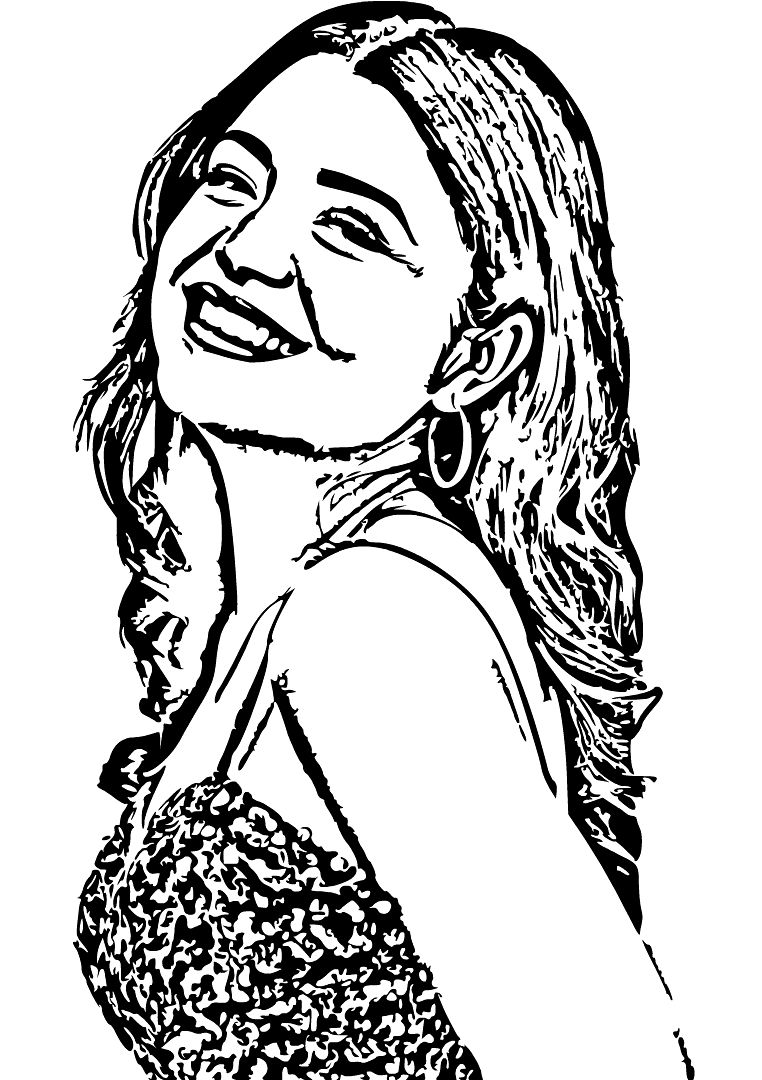 Later Paul Shah released some more audio to prove the point that some of his friends were conspiring against him and the singer was used in the process.

UPDATE: On the day, Paul Shah’s upcoming movie “Ma Yesto Geet Gauchhu 2” was premiered, a complaint was lodged agains Paul in Tanahun Police office. That halted Paul from attending the premier show. Because of the incident, the environment was sad.

Full statement of Paul Shah and the full details of the complaint: