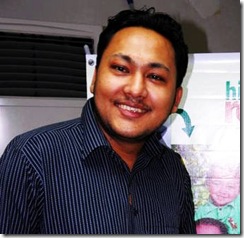 Do you remember singer Prakash Paudel? If not, do you remember a song â€œNaai Malai Tehi Keti Chahincha" â€“ a cry rap song. Yes, Prakash Paudel is the same singer also known as Runche Gayak due to his first smash hit song â€œNaai Malai Tehi Keti Chahinchaâ€. It has been 8 years since he entered the music field with his first album 3 Much, released by Moonlight Records. The debut album consisted of different experimental and comedy songs and it introduced him to the Nepali music industry as an experimental singer. The listeners have appreciated his talent and that album had done excellent business on its release.

Prakash is known for new and experimental types of songs. A whisper song â€œKasailai sa bhannu laâ€ and a lok-rap and comedy songs like â€œDoctor saabh vitamin lekhdinus naâ€. His fun filled songs are mostly popular among children and youngsters.

Prakash raised to fame with his first seriously funny ‘cry song’. The experiment, although criticized by many, showed that Nepali music fans love new flavor and taste.

In 2007, he produced and directed an "One Shot Video", a new concept used for the first time in Nepali music/video industry. The cameraman Rojesh Shakya shot the entire video of the song "Aama" continuously, without stopping and editing. You can see variety in the single-shot in the following screen-shot. 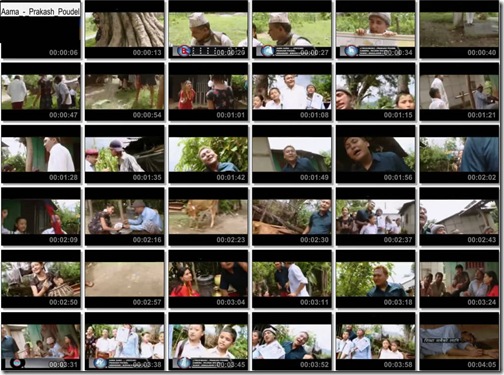 Using the same concept, Bibhor Pokharel has recently made a video of Bharat Sitaula. But, there a huge difference between these two videos as in the entire video, Bharat Sitaula is seen walking in a road on same dress (see screenshot below). In Prakash’s video we can see 17 different characters playing and Prakash has even managed to change his dress multiple time during the shooting. Changing dress and using a lot of different actors in such a video is a very difficult task.

Apart from being a new experiment, the song, in its essence, carried a social message that daughters should also be sent to the school. 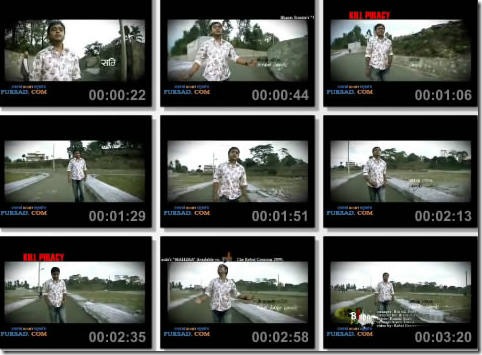 Here are the full music videos for you to compare:

In the next part we will talk about other videos like Jalpari.