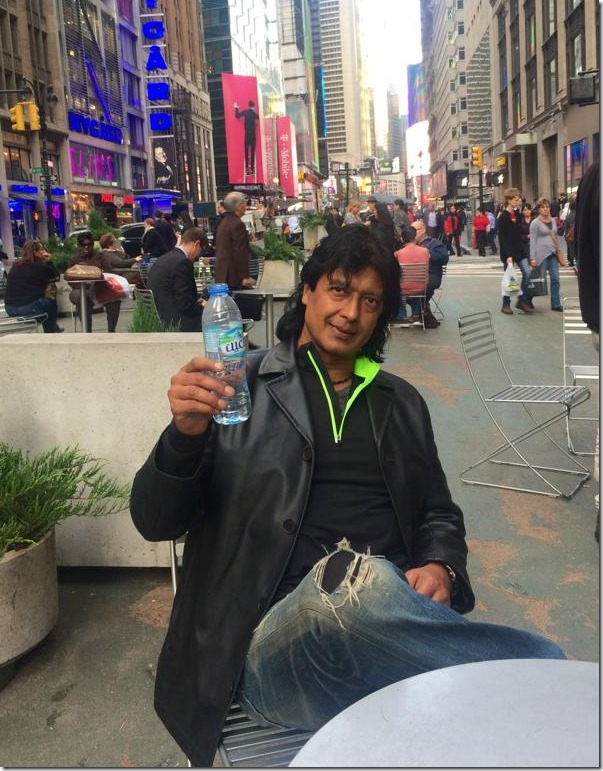 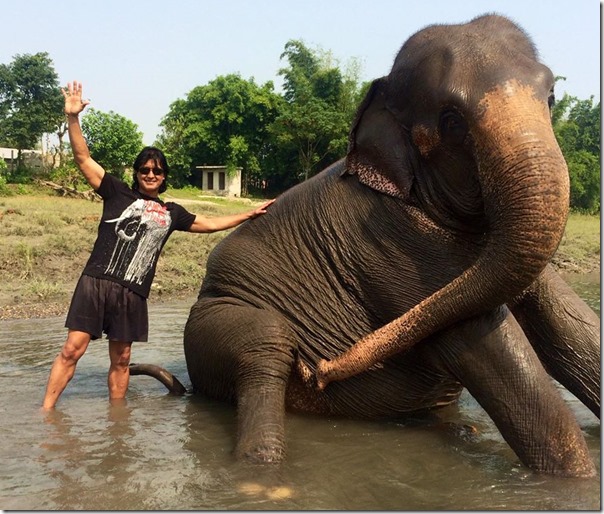 On October 31, Halloween day, Rajesh was at Jal Shah’s house. He shared photos of himself with the actress and with the trick-or-treating kids. For some reason, Rajesh later deleted those photos. Here is one of those photos: 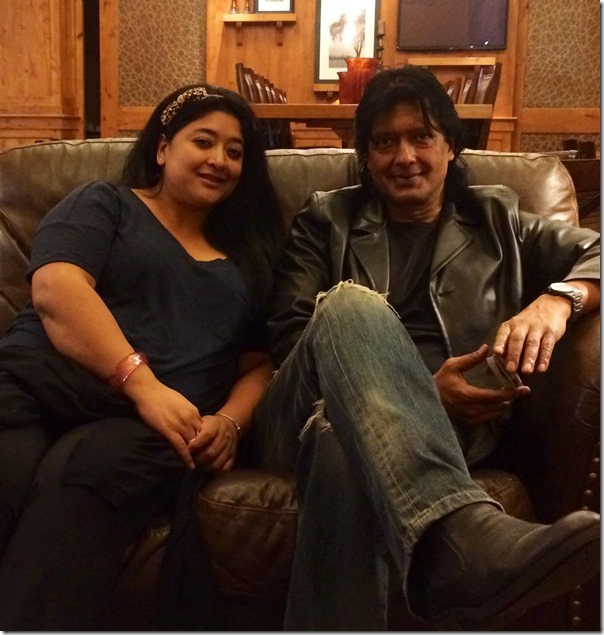 Rajesh participated in the cultural program on November 1. 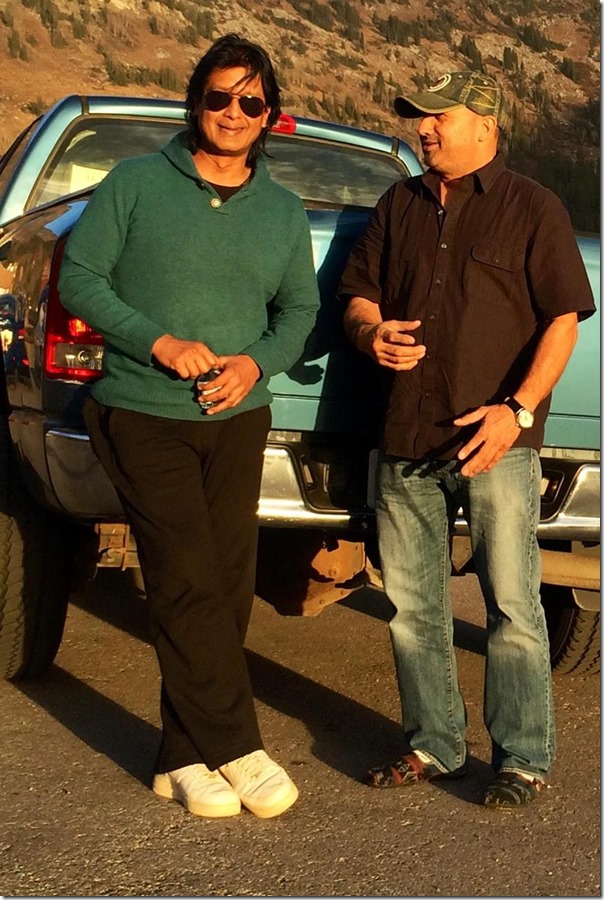 On the next day, Rajesh was at a soccer match in Columbus, Ohio. 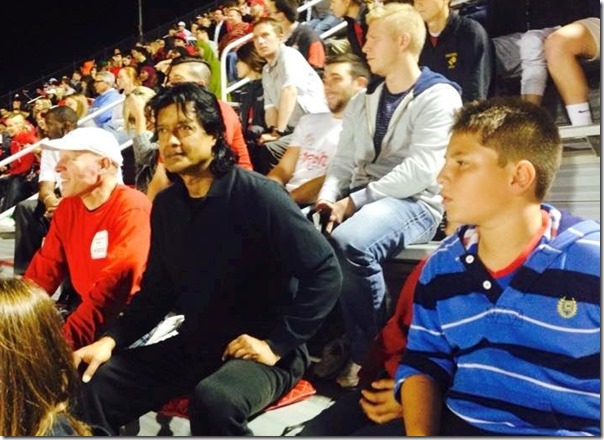 On the next day, he spent the day with his sister Dr. Rupa. He visited her dental clinic at Ohio State University and he toured some part of the university. The brother and sister also had lunch together. Hamal will be celebrating the Tihar festival with his sister this year. 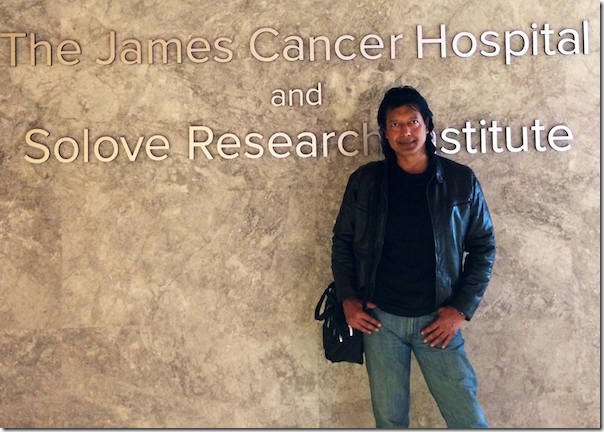 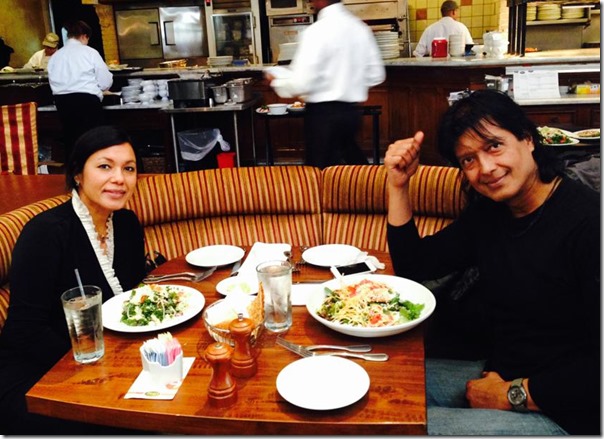 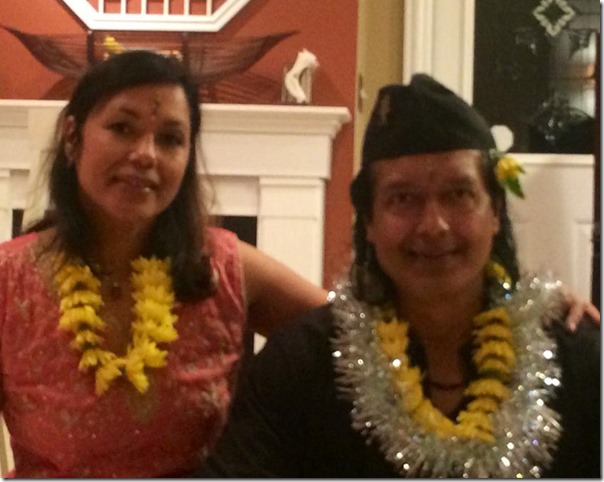 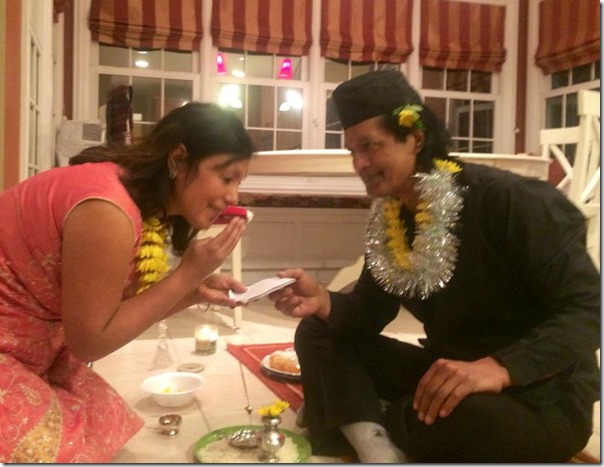