Miss Nepal 2010 Sadichha Shrestha is marrying a Muay Thai fighter Rahul Moktan in a ceremony to be held on July 5, 2022. Moktan is running a Gymkhana – a gym and Muay Thai training institute. 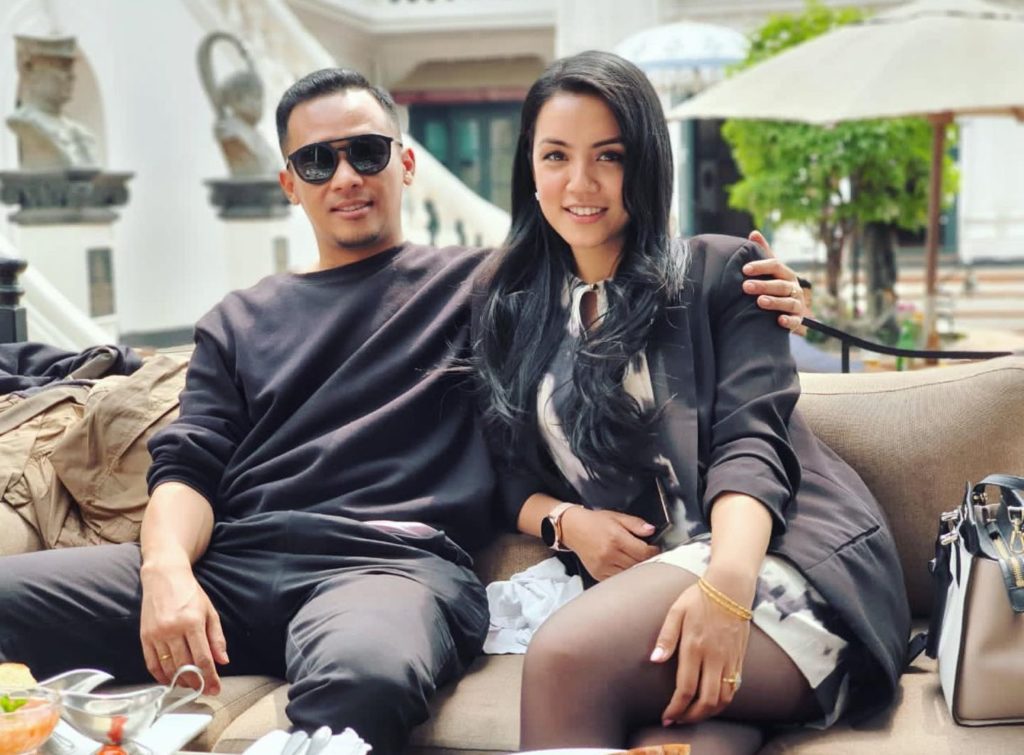 It is interesting how their choice of interest are different as Sadichha was never a fan of sports and in contrast Rahul was no fan of studying. Yet, they both are gold medalist in their fields. Sadichha Shrestha was awarded gold medal in her MBA degree in AIT, Thailand. Rahul Moktan won three gold medals in Muay Thai game. I will do a video report on these facts and share here when it is ready:

She participated in Miss World 2016 representing Nepal and featured a dress made out of Allo from Taplejung district and peacock feathers. The 6kg dress she flaunted in Miss world stage was designed by Uttam Banepali and Shiba Shrestha of Uttam Creations, Kupondole.

Among ex-Miss Nepals – Miss Nepal 2011, Malina Joshi, and Miss Nepal 2012 Shristi Shrestha remains the only two Miss Nepal unmarried prior to Miss Nepal 2016, Asmee Shrestha. Most of them were recently married including 2014 Subin Limbu and 2013 Ishani Shrestha. Both Malina and Shristi are known to be in steady relationship for years and are expected to get married soon.

These are the unmarried Miss Nepal

I wish Sadichha and Rahul Moktan a very happy married life and with their love grow more and more in coming days.