“Sayed” film has established new record out of valley. It has already done very good business in Kathmandu Valley with continuous housefull in Multicomplex Halls. In Kathmandu alone, it has done business of about Rs 12 million till Friday. 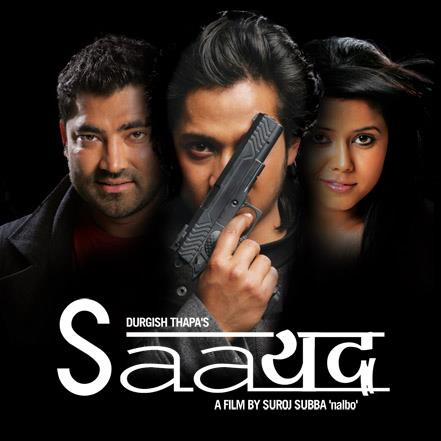 From Friday, it was started to shown in out of valley and according to Hall owners, “Sayed” film is doing good business there. It is attracting very large volume of viewers.

Collection of ‘Sayed’ according to merocinema:

Mankamana Hall, Damauli: It did business of more than Rs 25000 on Friday and more than Rs. 1 lakh on Saturday leaving behind the record of Chapali Height and Loot. Madhav Prasad Koirala, Manager, said that after 15 years, so many viewers have come to watch Nepali movie.

Pokhara: It did business of Rs 1, 34,180  in Bindabasini Film Hall on Friday and on Saturday, it was shown in two more halls Barahi ‘Kha’ and Shri Krishna due to increased volume of viewers and did business of Rs 3,87,665 in total.

Similarly, it has also done very good business in Sarawoti Cinema Hall, Dhangadhi and in Puja Film Hall, Baglung. Hall owner got amazed with the business did in Sidheswor Film Hall of Parbat.