A video report on how Shilpa Pokharel is in Rekha Thapa path:

A new twist has happened in Chhabiraj Ojha’s life in the past few years – after Rekha divorced and new actress,Shilpa Pokharel entered his life. The important events are:

Similarity in Rekha and Shilpa: 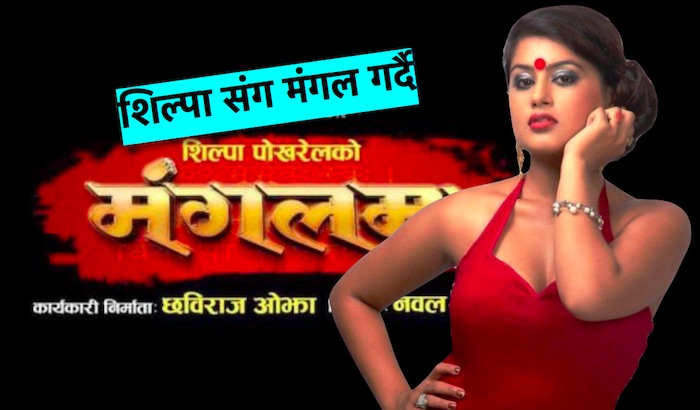