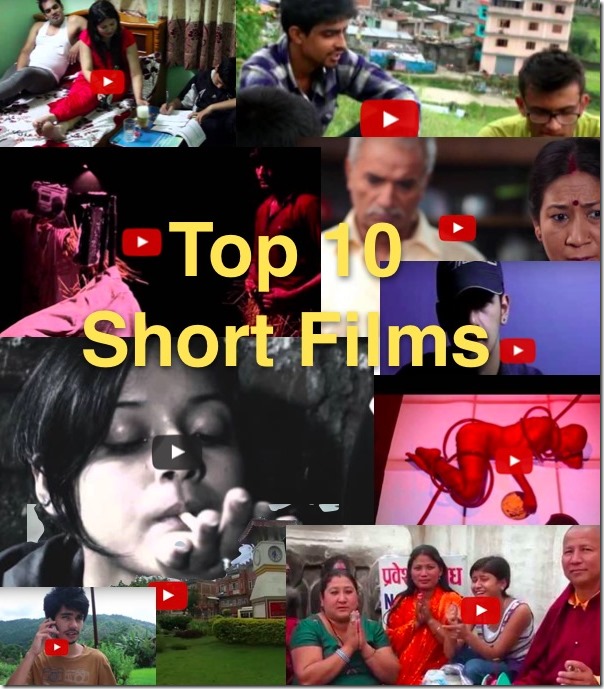 The competitor films range from 5 minutes to 10-minutes in length and are made on the theme of drug abuse. The director and producer of ‘Rato Ghar’, Suraj Subba Nalbo says that he is impressed by the number of entries and the quality of the films. According to the coordinator of the competition, Shanti Priya, the movies will be available in YouTube from November 1, 2015 to Feburay 1, 2016 for the evaluation. By the selection based on the decision of the jury and the response of the viewers one best film will win Rs. 100,000 in cash prize.

Here are the top 10 short films selected for the competition: