Singer Nisha Sunar and a well known choreographer Shankar BC have married. Nisha shared the marriage photos of the two in Facebook. 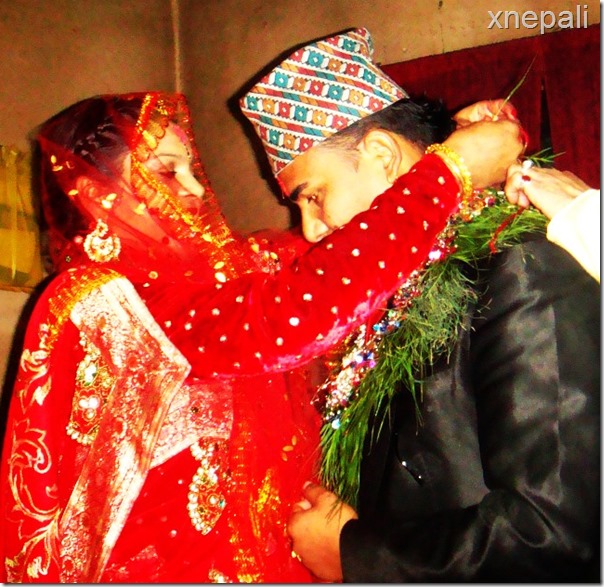 The marriage was conducted in a traditional fashion amongst their close friends and families.

While Shankar is considered one of the best dancer and choreographer in Nepal, Nisha Sunar is also a beautiful and a very popular singer. Shankar runs a dance school and is credited for the success of various models and dancers in music videos and stage shows. 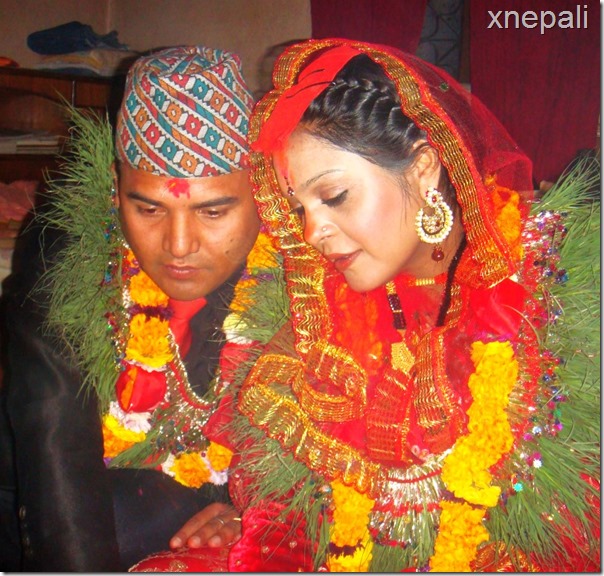 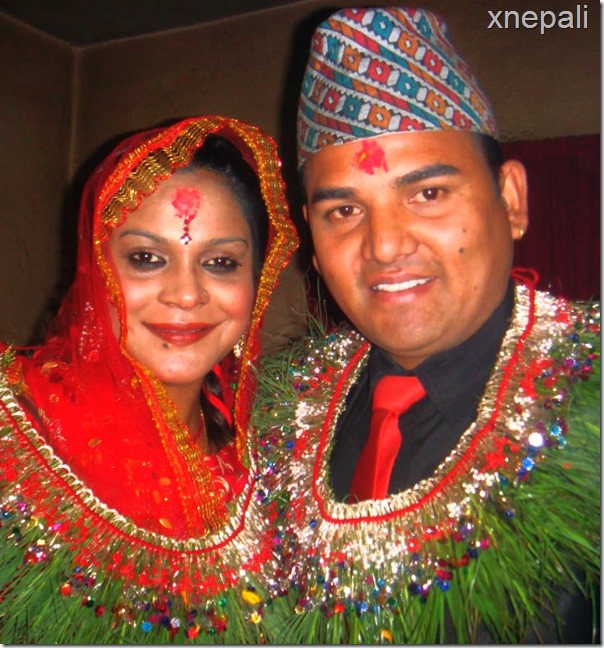 xnepali team wishes a happy and long lasting married life of Nisha Sunar and Shankar BC.

UPDATE : The relationship between Shankar and Nisha has been quite long. In the following photo taken in 2012, Shankar’s mother is seen with Nisha – showing their family relationship for a long time.

While Shankar has another wife at home in Nepalgunj, Nisha has become his second wife. Shankar is Nisha’s third husband. Both of the previous marriages of Nisha didn’t worked out. Currently in USA, Nisha has released the photos of their marriage after she became pregnant of Shankar’s child. 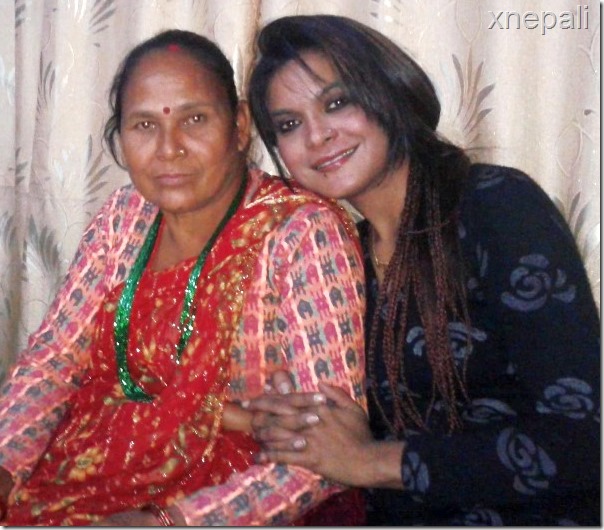