Suhana Thapa is the new sensation in the Nepali film industry. The daughter of the producer and actress Jharana Thapa and Sunil Kumar Thapa, Suhana is their only child. Suhana debuted in the Nepali film industry in their home production movie ‘A Mero Hajur 3’ with Anmol KC. The debut movie was very successful, opening the door of success for Suhana.

Now, she is waiting for things to get normal for the release of her second movie, ‘A Mero Hajur 4’. Doing her Bachelors in the USA she has left Nepal after the completion of the shooting of the movie. The movie was supposed to release on Bhadra 18 according to the initial schedule. The release of the movie is uncertain given the current situation of lock-down and reluctance of the viewers to visit movie theater to watch movie.

As the release of her movie is uncertain she is sharing her videos and photos in social media. He mother Jharana Thapa has shared some of Suhana’s photos in USA. In the photos she is featured in white dress consisting of short skirt. Here are some of the most interesting photos of Suhana. 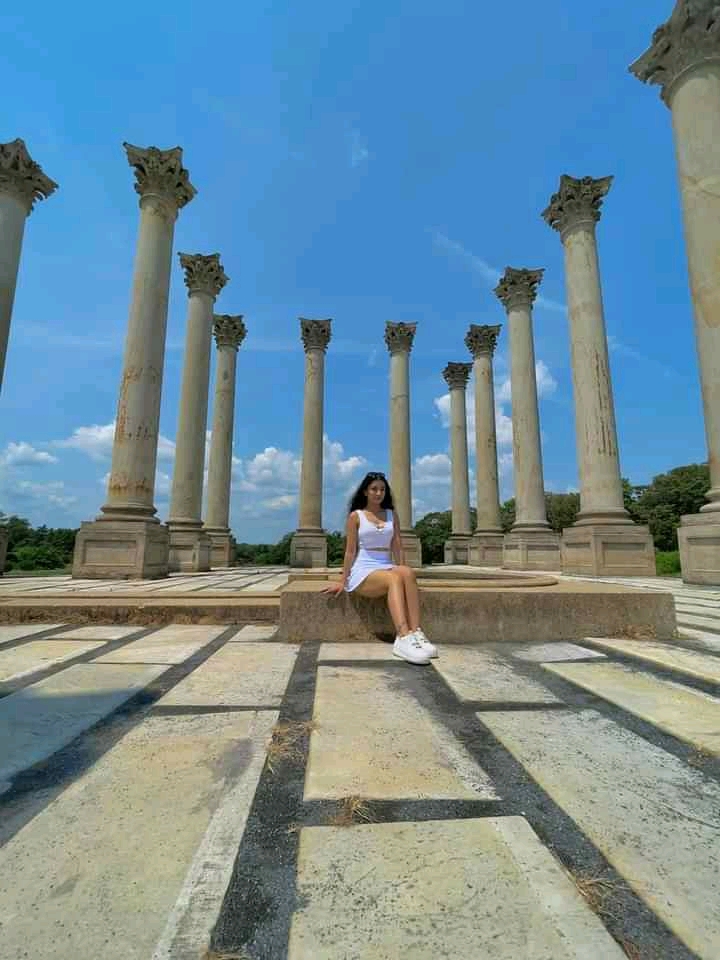 Spiritual side of Suhana:

Suhana is a Krishna devotee. She is much more interested into spiritual side of life. In the following video Suhana has talked with spritual guru and Ani about ways of life. This is a part of a series of talk about the current situation and the ways of living. 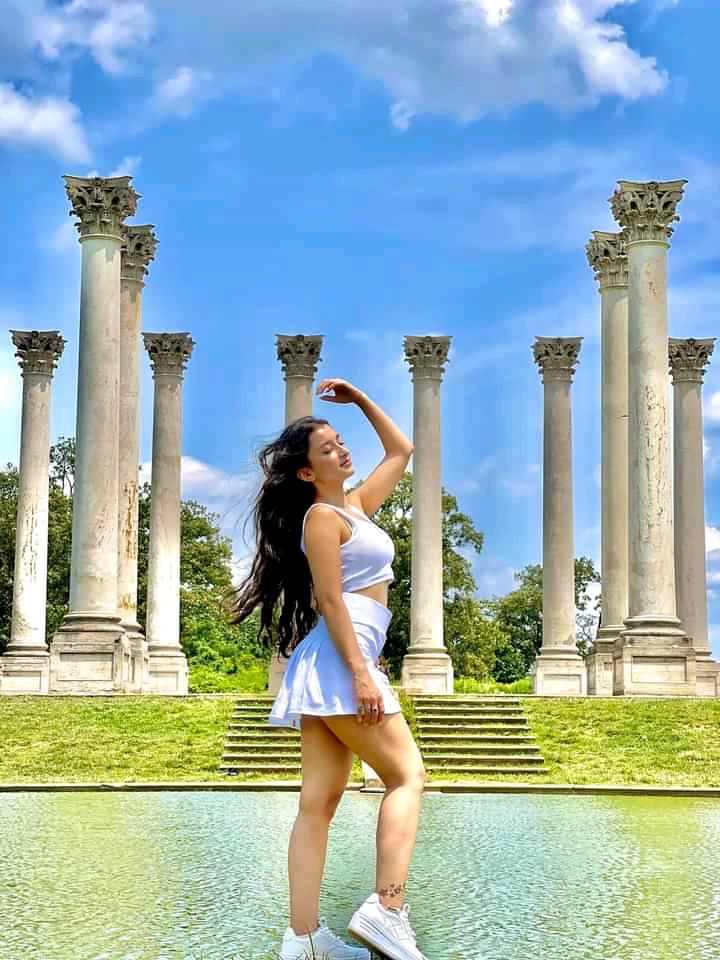 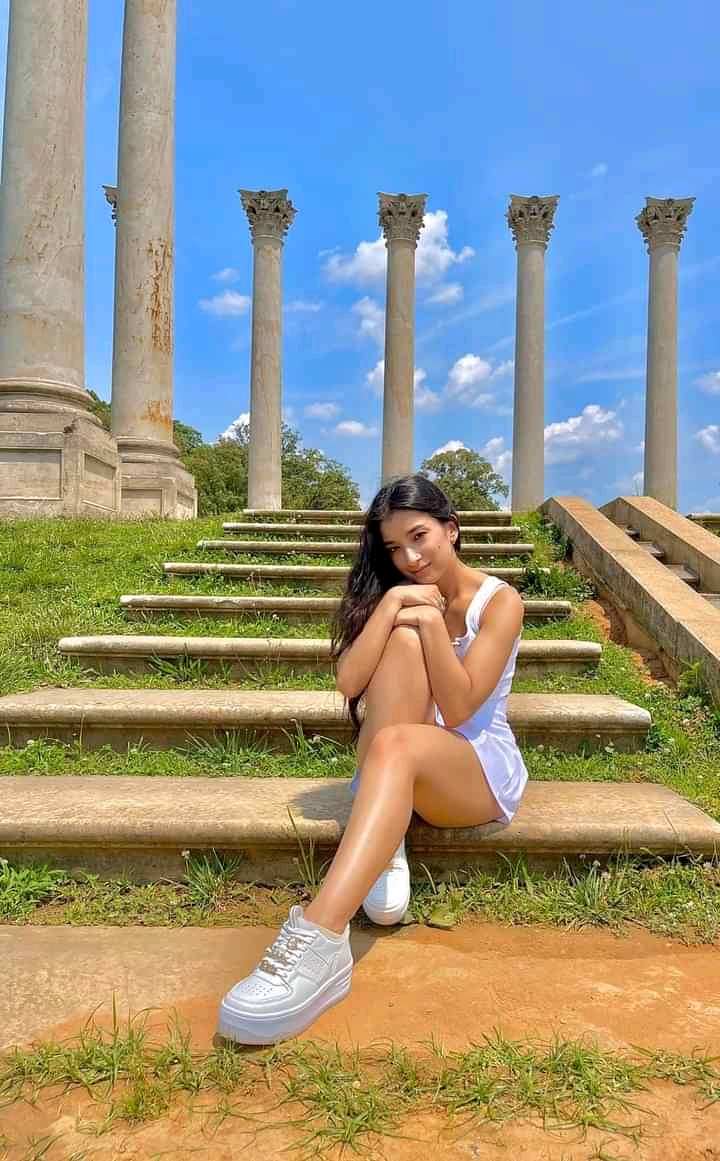