The movie by the world record holder youngest director, Saugat Bista, is being screened in a film festival in Japan on August 16. With ‘Love You Baba’, Bhojraj Bhatt movie ‘Sunkali’ is also being featured in  Shinokubo Film Festival, in Japan. The festival started on August 15 in Tokyo. (we wrote about the participation of the films in our previous post.) 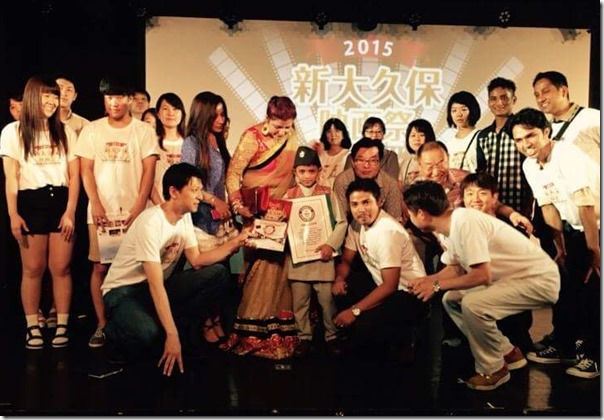 The world record holder 8-years-old Saugat Bista is participating in the festival with his mother. Similarly, ‘Sunakali’ maker, Bhojraj Bhatt, has also told that the movie show was a success. 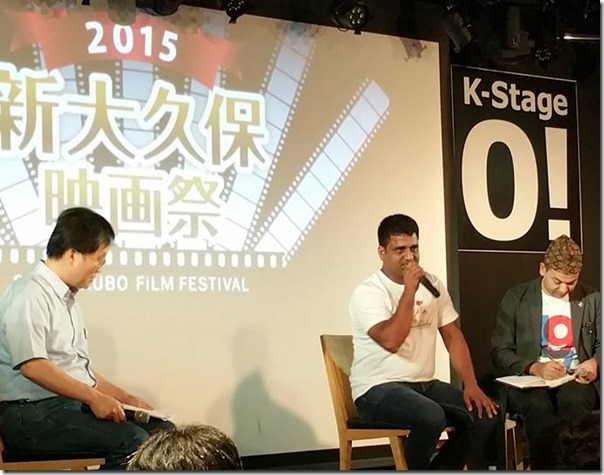 Some more photos of Saugat in Japan: 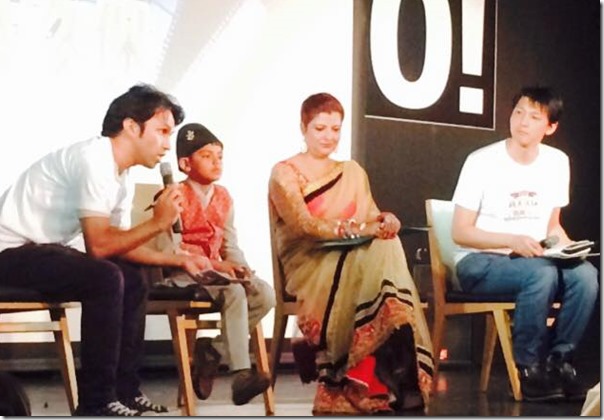 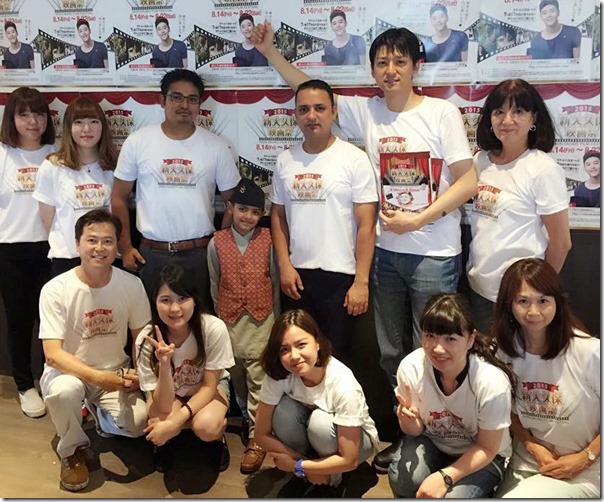 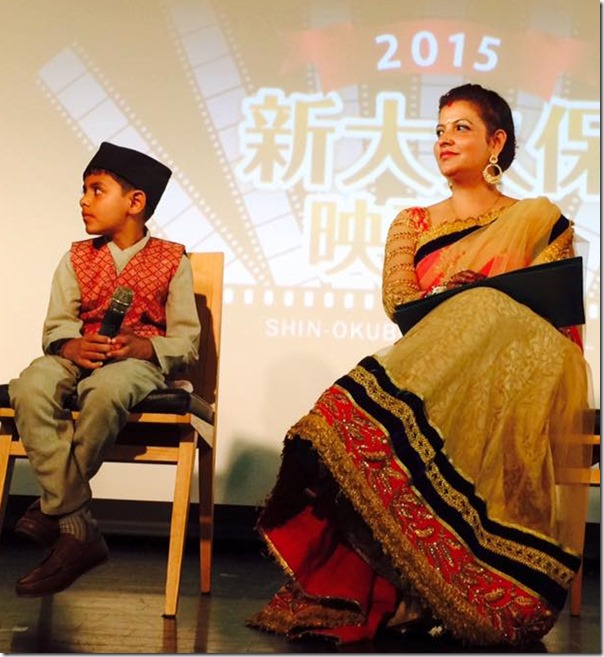