The poster of the Nepali movie by Bollywood actress Priyanka Chopra and her mother, Dr. Madhu Chopra, was released recently. The movie titled ‘Pahuna’ is produced under the initiation of Priyanka’s mother Madhu Chopra to produce various movies in the regional languages of India. Earlier, actress Jenisha KC had told that she will be featured in the leading role in the movie. But, the first look poster of the movie doesn’t feature the actress.

The movie is told to be made on the story of kids separated from their parents at the time of Maoist war in Nepal. In the movie, they are fleeing from Nepal to Sikkim and the poster also features three kids living on their own. The poster: 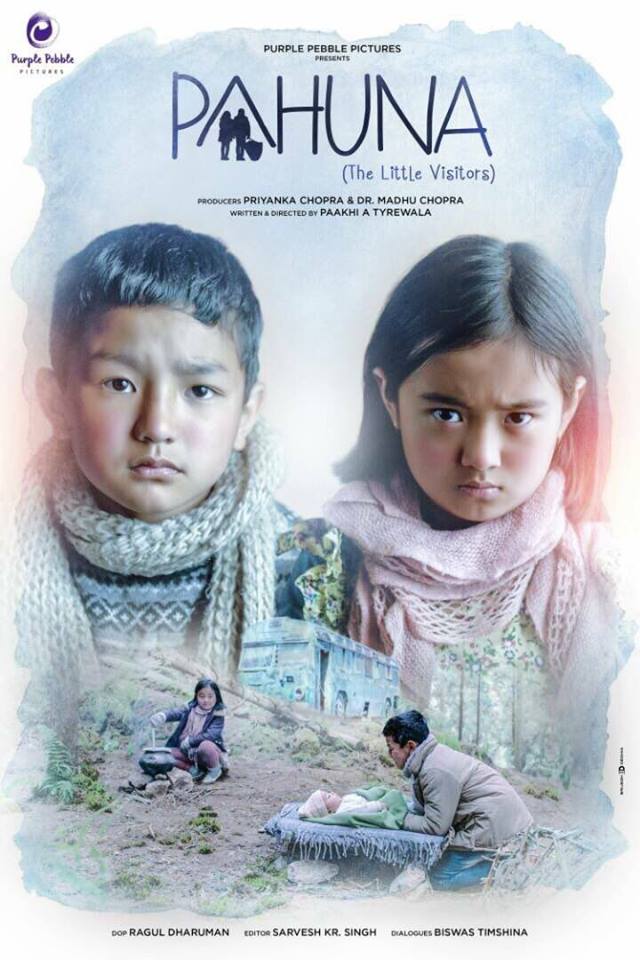 Earlier, Priyanka Chopra had told that she couldn’t be present in the press meets of the movie but, she is very happy to be the producer of the first feature movie of Sikkim. The movie is being made jointly by Priyanka Chopra and her mother Madhu Chopra under Purple Pebble Pictures. She told, “Thank you to the government of Sikkim that has given our small, beautiful movie ‘Pahuna’ such a big support,” Priyanka added, “Its Sikkim’s first feature film. And, I am very very honoured to be the producer tying up with the Government of Sikkim to bring you that.”
END_OF_DOCUMENT_TOKEN_TO_BE_REPLACED

Priyanka Chopra, the actress busy in Bollywood and Holltwood movies, doesn’t talk much about sex. She doen’t like to talk about her personal life. But, in an interview, Priyanka has revealed that she once had phone sex with her boyfriend.

It was in the conversation in Karan Johar’s show ‘Koffee with Karan’, she revealed that fact. She however was answering rapid fire question without much details on what she did talk in the phone.

She was asked,”Have you had phone sex?” “Have you bathed with your lover?” and “Have you had sex with lights on?” Priyanka had answered “Yes” to all the questions. 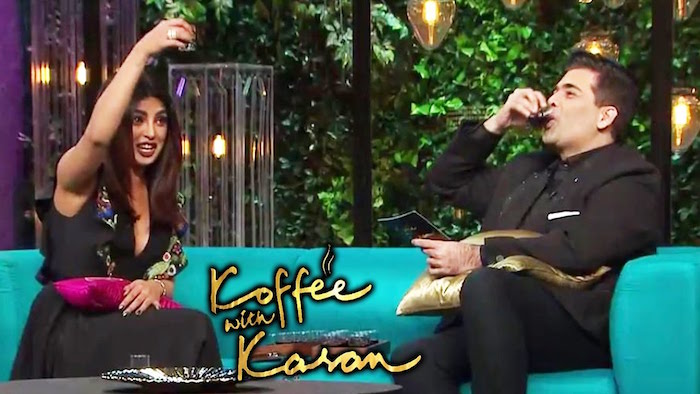