One viewer commented – This is a movie of Bijay Kumar Gachedar. Once killed a student leader of Birathnagar, lost one of his eyes in a fight. He was a righthand of Girija Prasad Koirala in Madesh. It is a nice movie. Other commented – “Nice acting and all but, the story is boring.”

Another comment – Script is quiet good but we couldn’t get the right message. If I have my say, I am totally disappointed because of songs which were in Hindi. It could be better if they were in Nepali language. I am a fan of Saugat Malla but, this was one of his mistakes. . She should have been in leading role.

The movie is made under Purnendu Productions banner. 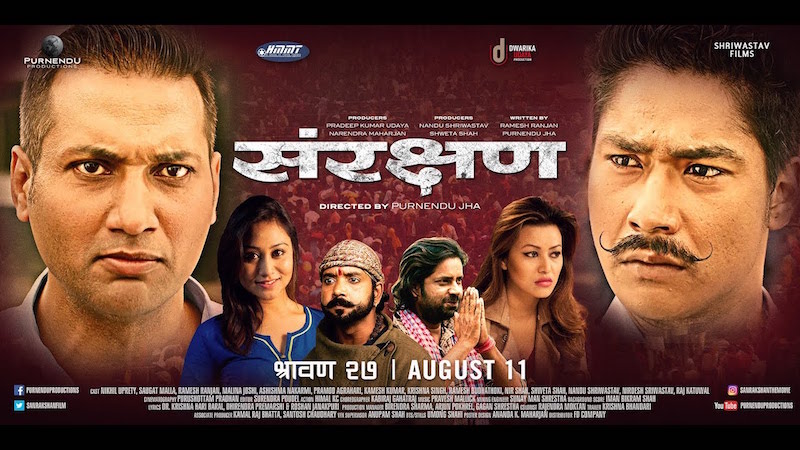