This is a trianglular love story movie featuring Miss Nepal 2011, Malina Joshi and Anoop Bikram Shahi in leading role. Manish Sundar Shrestha is the debut actor in the film. Malina and Anoop were having an affair with each other and were separated a while ago. When they signed up in this film, there was an expectation that they will get together while working in the film. But, that didn’t seem to be happening.

Miss Nepal 2011, actress, Malina Joshi has found a new boyfriend. The actress who debuted in the film industry in ‘Ritu’ has yet to give a successful film. But, she has acted in a number of films by well known producers.

Initially she was in affair with actor Anoop Bikram Shahi. They were quite public about the affair until thing went bad in their relationship. Anoop was so into the relationship that he had also inked Malin’s name on his wrist.

When they worked together in ‘Leela’ in 2016, the relationship between the two was expected to be renewed. (Watch ‘Leela’ here) It seems, they got away further as Malina has found a new soul mate. The new boyfriend of Malina is the actor debuting in her upcoming movie ‘Rani’, Shahrukh Tamrakar.

Malina has been sharing photos of herself with Shaharukh in her Instagram. She has stated him has her love.

Although Malina has been sharing intimate photos of them together, she is yet to admit the relationship publicly. May be they will unveil the relationship in one of the press events of the movie. 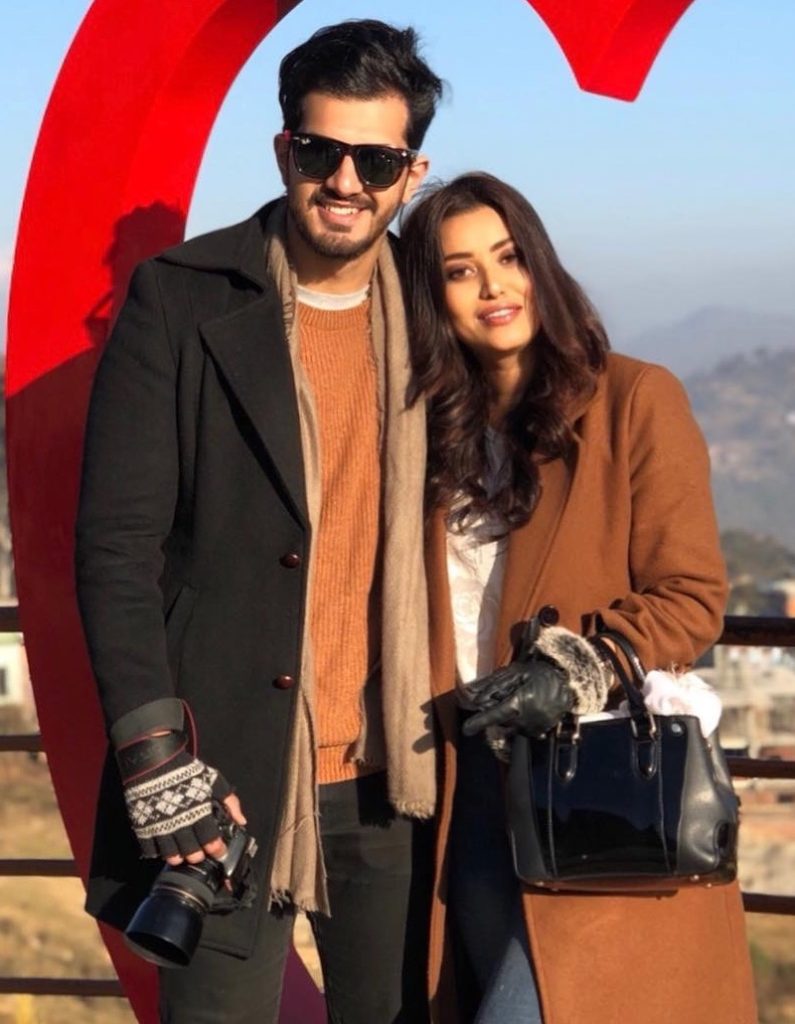 My best wishes to the new couple in the town. I hope their movie will be hit movie and set a new record.

Who is Malina Joshi?

Malina represented Nepal in Miss World 2011 held in London, UK, on 4 November 2011. She performed a Nepalese folk dance in the final day of the competition. She was also on the top-30 for Beauty with a Purpose title, a major award at Miss World.

Malina was born on 27 January 1989, in Dharan. She did her secondary education from Dharan Higher Secondary School. She has received a MBA degree with specialization in Marketing from Ace Institute of Management.

Malina was also one of the top five finalists in Miss Angel 2010 contest. Although she failed to win top titles, she did win the Miss Intellect title award.

IN 2013, Malina also participated in Miss Asia Pacific held in Seoul, Korea. In the competition, Malina was one of the 15 semi-finalists in the pageant.

A new movie, ‘Rani’ was recently announced featuring former Miss Nepal Malina Joshi and Anoop Bikram Shahi in leading role. This on-screen couple, Anoop Bikram Shahi and Malina Joshi, used to be in a relationship a while ago. After being separated for a while now, they seem to patched up and are together again. 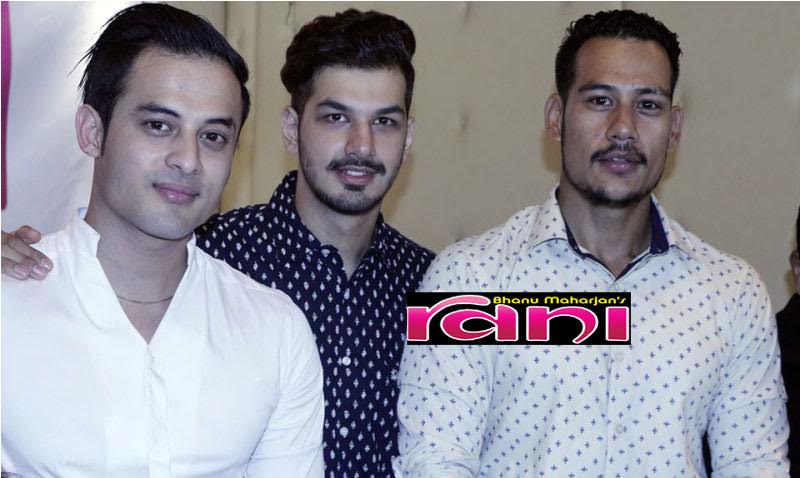