The affair between actor Saugat Malla and actress Shristi Shrestha is an open secret now. Although Saugat has admitted his love towards each other, they were trying to hide from the public. Before Shristi Saugat Malla was told to be in affair with model Soni KC. Soni reportedly threatened Shristi when Saugat left her. I also made a video about the affair and vacation of Saugat and Shristi at Rara lake in Mugu. 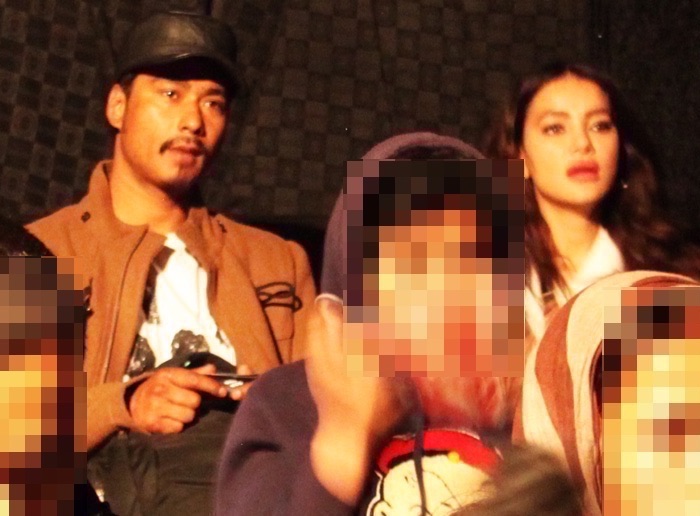