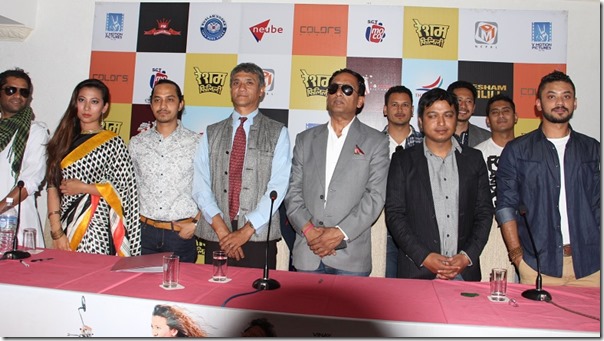 The comedy movie to release on the second week of the new year 2072 BS (on April 24, 2015) features Vinay Shrestha, Karma, Menuka Pradhan, Kameshowr Chaurasiya, Arun Regmi and Ashutosh Shrestha in main roles. The movie is produced by Vinay Shrestha in association with Madhav Wagle.

END_OF_DOCUMENT_TOKEN_TO_BE_REPLACED

The year 2071 started on the midway of of April 2014 and will end mid way of April 2015. In the twelve months in between, there were 81 new Nepali movies released in theater. That is a lot less than more than 100 releases in the year before. Out of the releases only a few had succeeded in winning the hearts of the viewers.

A report in video format:

The year started with no new movie released on the first Friday. Both the movies released on the second Friday, on April 25, ‘November Rain’ and ‘Kabaddi’ were liked by the viewers. 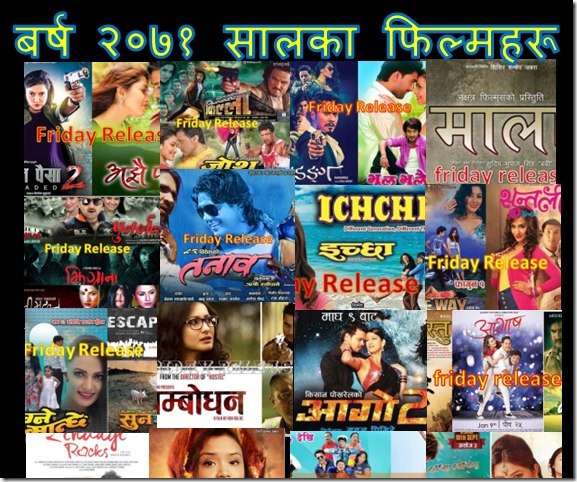 Complete list of the movies released with dates and links to the original posts.