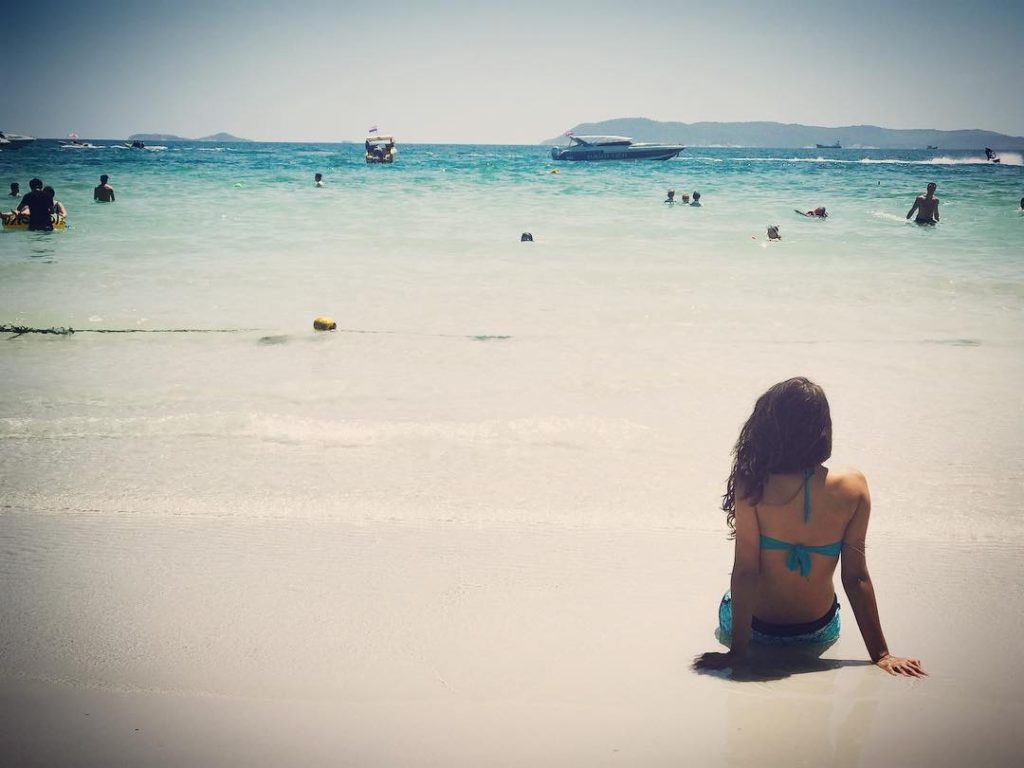 In another photo Asmi is seen wearing a jeans shorts with black top and holding a beer on a beach.
END_OF_DOCUMENT_TOKEN_TO_BE_REPLACED

According to the latest Teej song of Komal Oli, she has no interest to get married. But, the lyrics of the song is not written by herself but another singer and musician, Pashupati Sharma. Songs are songs – they don’t relate to one’s life. But, in the case of Komal Oli, it has turned out to be true.

Last year, Komal Oli sang – “This is the last time I will be searching for a husband.” In the same song, the lyricist Pashupati Sharma suggested her to join politics and be a politician. It seems, she has followed his advice and joined Rastriya Prajatantra Party (RPP). It was not only joining the party, she resigned from the Radio Nepal job to be a full time politician. The party also responded by electing Oli the Central Committee Member of the party. Now, after being a politician, the song says – “I will live and die for my country. I have no interest in getting married.