The first look trailer of upcoming movie ‘Leela’ is released in YouTube recently. The trailer of the ex-Miss Nepal, Malina Joshi starrer movie is liked by the viewers. Directed by Ramesh Koirala, the movie is shot in various locations in East Nepal and parts of India including Sikkim and Darjeeling. In addition to Malina, the movie also features Sanchita Luitel, Raj Katuwal and Dhurba Koirala in main roles. 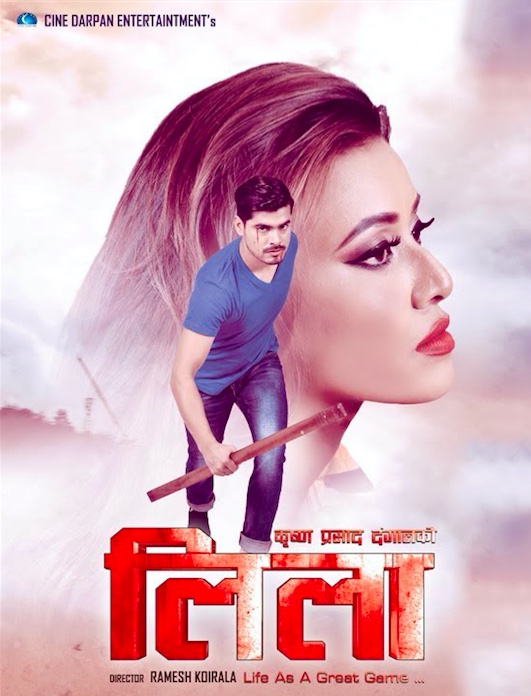 Four new Nepali movies are released on Friday August 25, 2017. The movies have tried to benefit from the Teej holidays. After Dashain and Tihar, the third biggest festival in Nepal Teej is also considered one of the best time to release movies in Nepal. The movie by Gobinda Gautam, ‘Scout’, by Praladh Gurung, ‘Desh Khojdai Jaanda’, Bijaya Kerungâ€™s ‘Hami Saranarthi’ and Jayakishan Basnetâ€™s ‘Dhoom 2’ are the new releases this week. 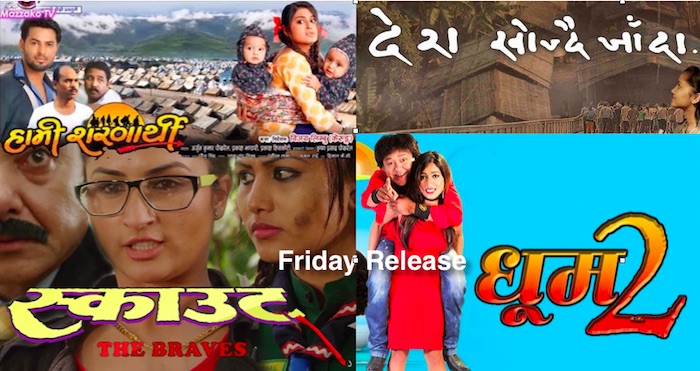 A movie featuring actress Garima Panta with Nawaraj Shrestha features Kusha Thapa, Madhukumar Shretha, Sanjay Shrestha etc. The movie features the music of Basanta Sapkota. The movie also marks the debut of the actress of popular tv serial ‘Bhadragol’ – Rakshya Shrestha. The movie is about the story of the youths who have joined scout and their lives.