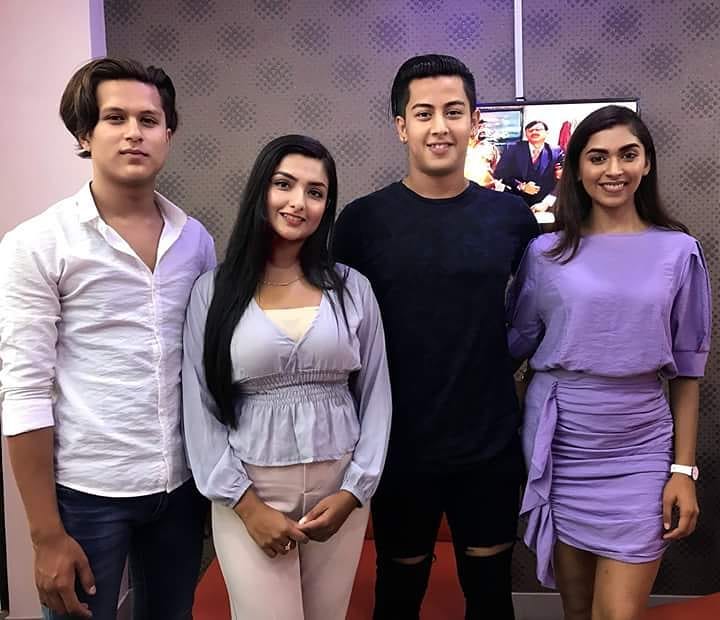 The movie has been released in YouTube after 8 months of release in theatre. The love story film introduced Jassita Gurung in leading role, opposite to well known actor, Pradeep Khadka. Other artists in the film include Anoop Bikram Shah, Sabina Shrestha, Manish Shrestha etc.