Popular singer Anju Panta has married a lyricist, a journalist and a pastor of a Church, Thir Koirala. In a private ceremony Thir and Anju Panta got married in a Church among their close relatives and friends.

The new channel is named Galaxy 4K. Rabi Lamichhane’s program in his previous TV station, News 24 TV is based on a low resolution SD (standard definition) technology. 4k has many times the screen pixel compared to SD.

Galaxy 4K Television has brought some of the best names in their field: 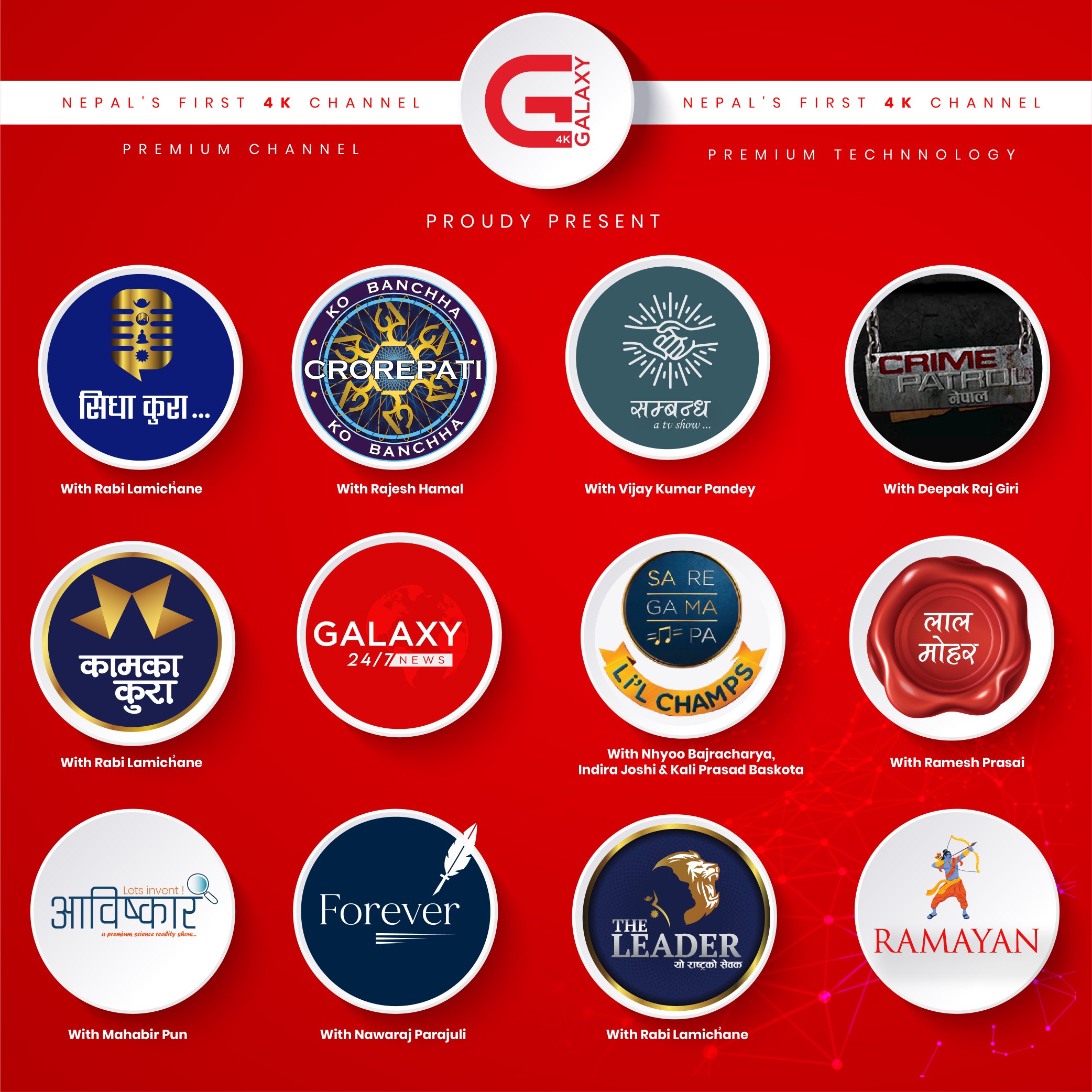