Video report about the 3rd movie of Samragyee:

Currently Samragyee is busy in her second movie being directed by actress Jharana Thapa, ‘A Mero Hajur 2’. The director and producer of ‘Timisanga’ is a an actor of the past, Shishir Rana. Shishir had previously produced ‘Mala’ and ‘Timi Sanga’ will be his second home production movie. 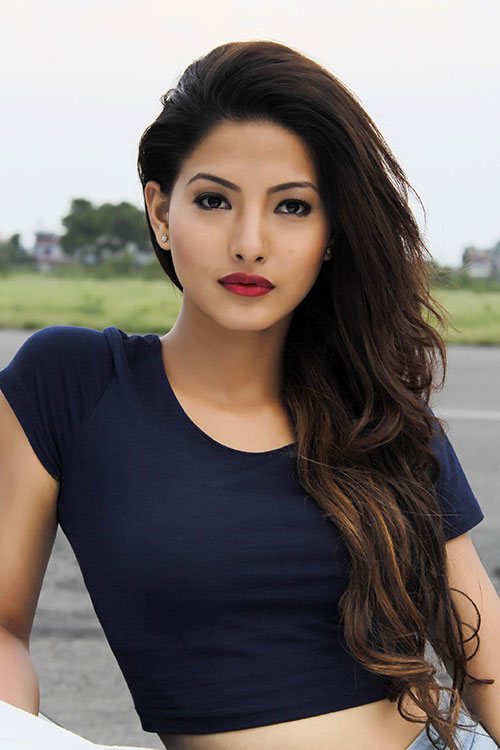 Who is Samragyee RL Shah? 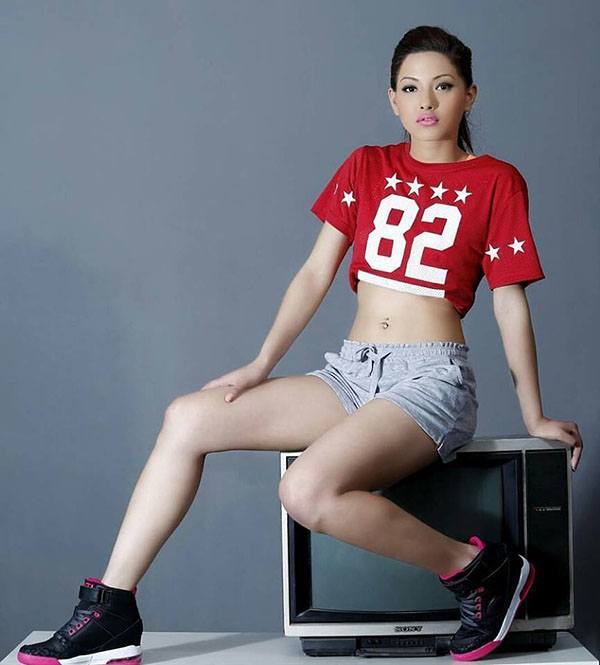