Well known actor Niraj Baral debuted as a producer in ‘Stupid Man’. The movie fully shot in Thailand was released in October last year. Niraj’s next movie is also going to be shot in foreign soil. This time, it is the USA. 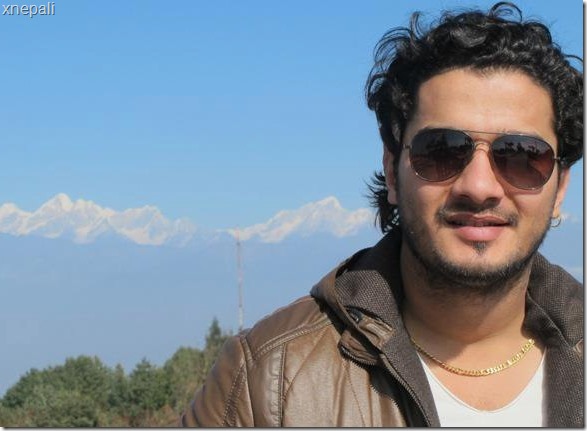 The movie to be made on the story of the Nepali students living in the USA will feature Niraj in the leading role. Other artists are yet to be finalized. Although the preparation has started the shooting of the unnamed movie will take at least six months to commence. Niraj is planning to start the shooting in Bhadra, 2072.

In the past, another actor living in the USA, Raj Ballav Koirala, had also produced a movie with similar story, ‘Raghav’ (watch ‘Raghav’ here). The movie made a record by releasing in the internet before being released in theater in Nepal. Now, it is unlikely that the movie will release officially in theaters in Nepal. 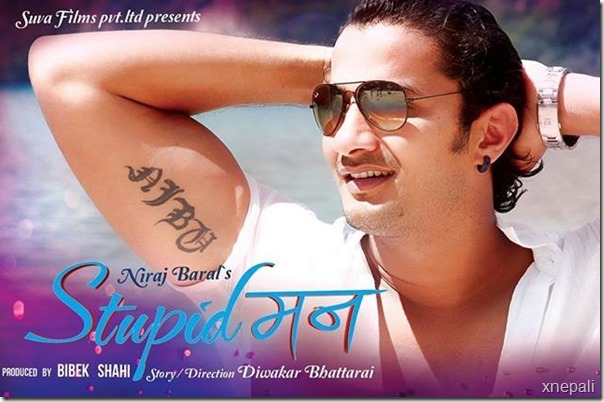