Even before the release of the first movie, the director of upcoming movie ‘Dhun,’ Krishna Poudel, has announced a new movie ‘Satya’. The director started the music recording in a studio in Kathmandu. The producers of the movie ‘Satya’ are journalist Raghunath Sapkota and an unnamed NRN. 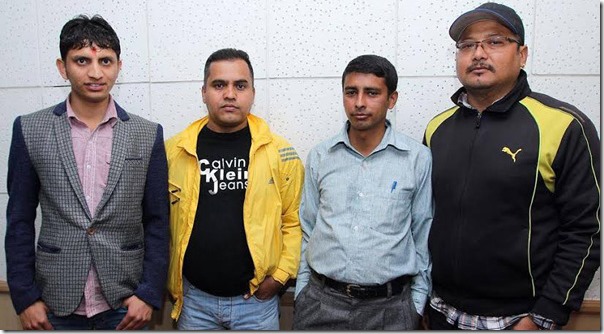 ‘Satya’ will feature actors Jiwan Luitel and Barsha Siwakoti in leading role. As Jiwan is in the USA now, he is yet to sign the contract. The movie is being made on the story of Krishna Acharya, music of Bikash Chaudahary and Rajesh Payal Rai will be one of the singers. Rajesh Payal Rai recorded a song titled ‘Malai Man Paryo …’ in the studio.

The movie is produced jointly under Tara Sitara Production and Celebrity Nepal Production. The shooting of the movie is expected to start in the Nepali new year, 2072. The shooting will be done in various locations in Kathmandu and Pokhara.

Before jumping into movie direction, Krishna Poudel had previously directed a number of music videos. Krishna considers director Rishi Lamichane his teacher. Krishna had asked Rishi to wish them luck on the start of the new movie by breaking a coconut. 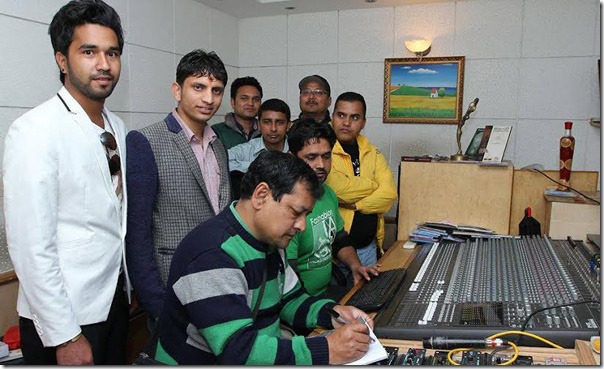 ‘Dhun’ is scheduled to release in April (re-scheduled from March 20). 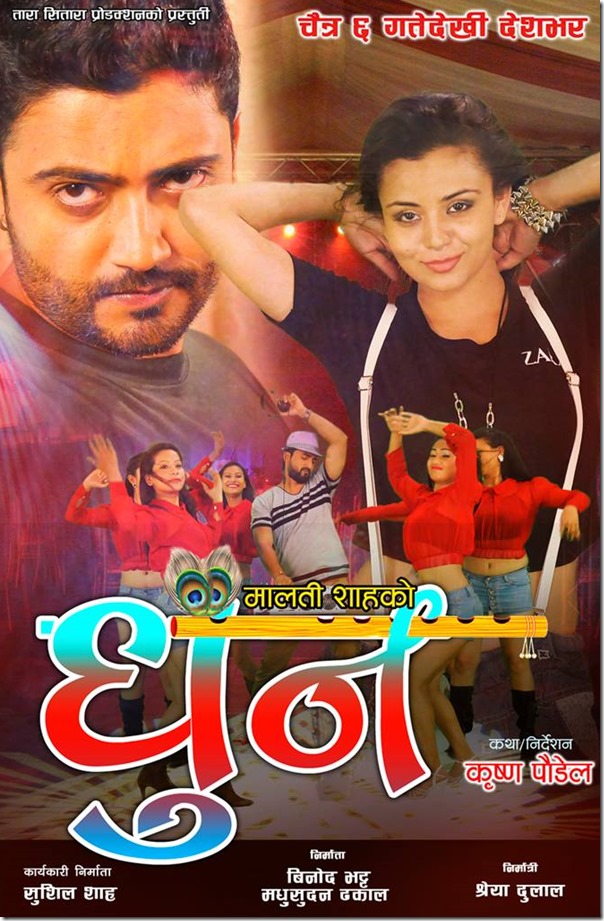