Previously, actress Nisha Adhikari had done similar wedding. No media was allowed in the marriage ceremony either.

Prior to the marriage, the new couple were preparing for the big day on Valentine Day. On Feb 12, they performed the engagement ceremony. The event was also a private function with close friends and family members.

On February 13, there was a Mehandi ceremony amongst Barsha’s close friends. Present in the ceremony was actress Priyanka Karki.

Here are some photos of the marriage: 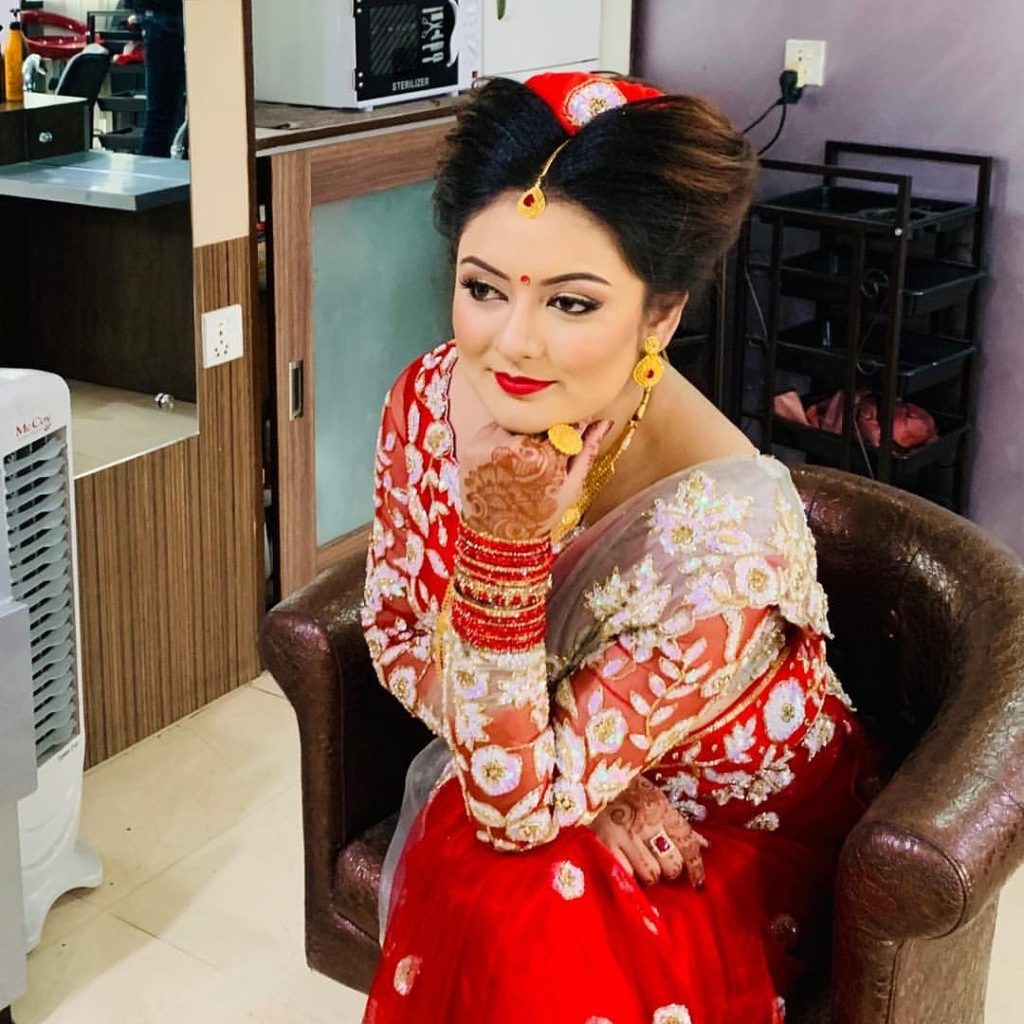 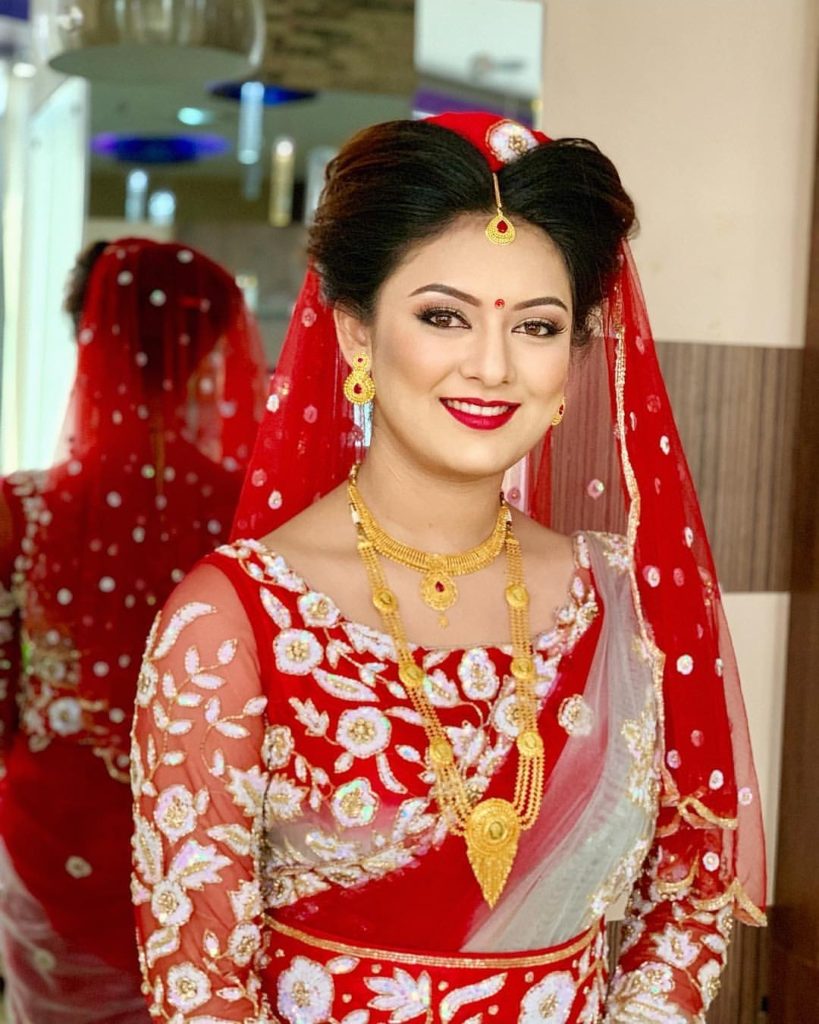 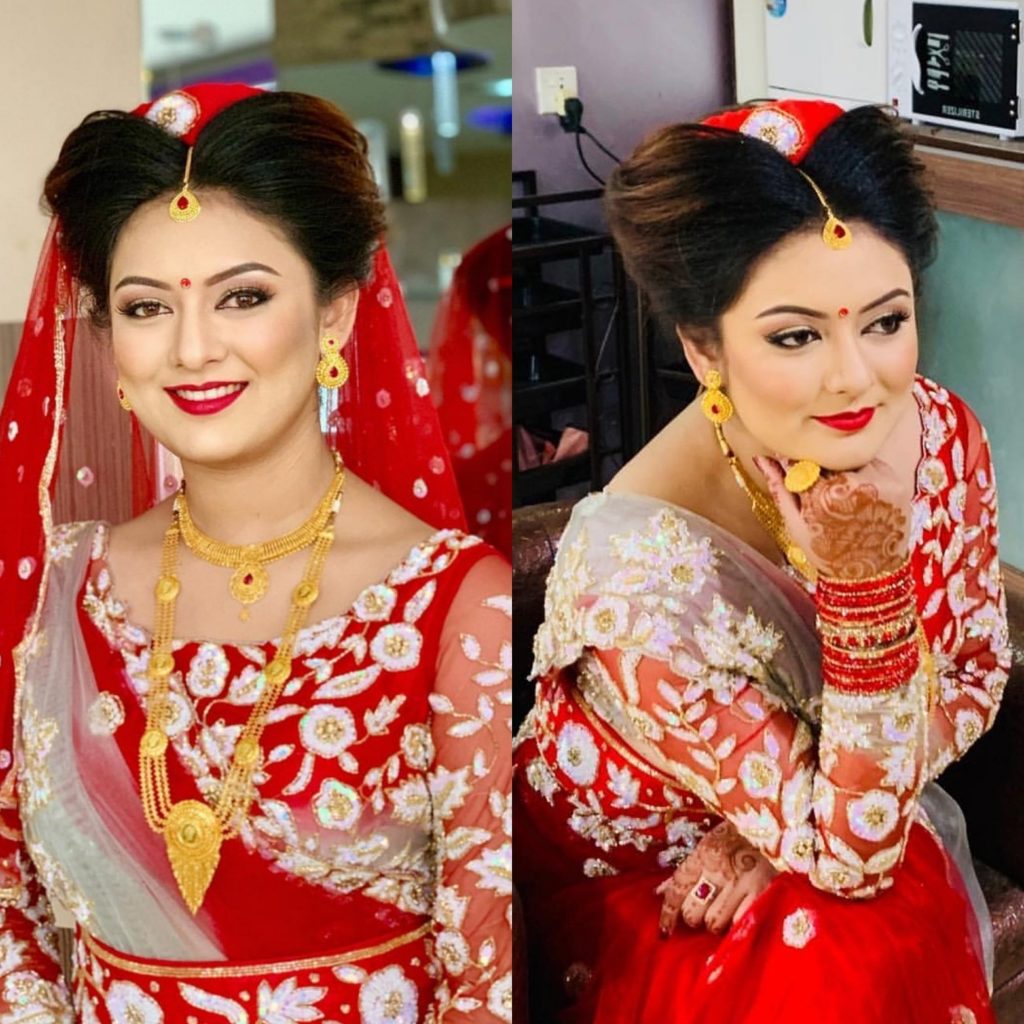 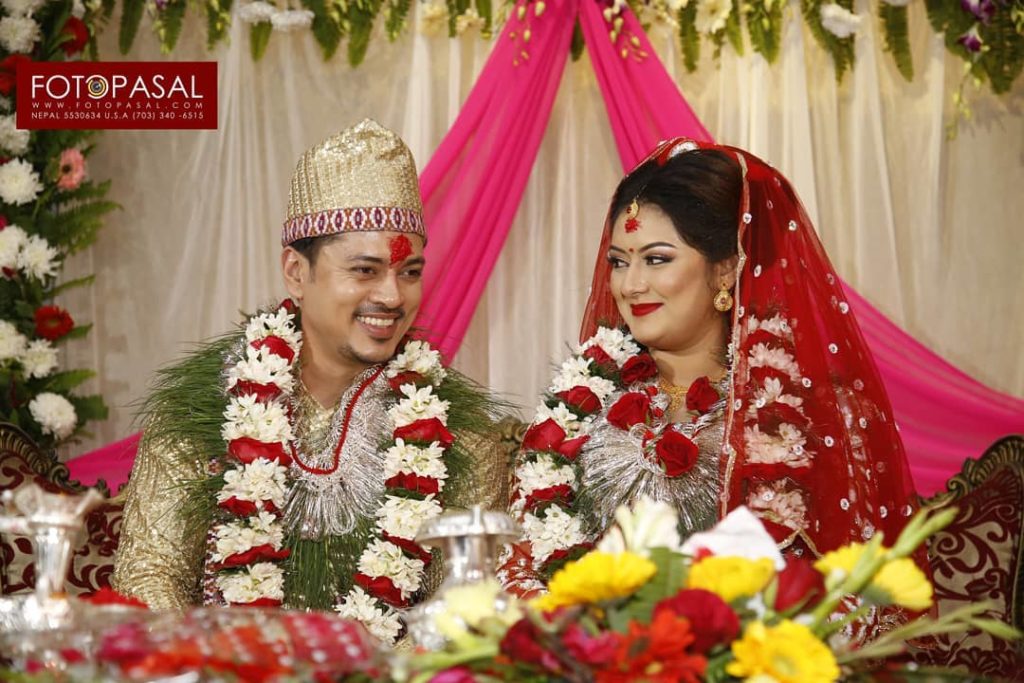 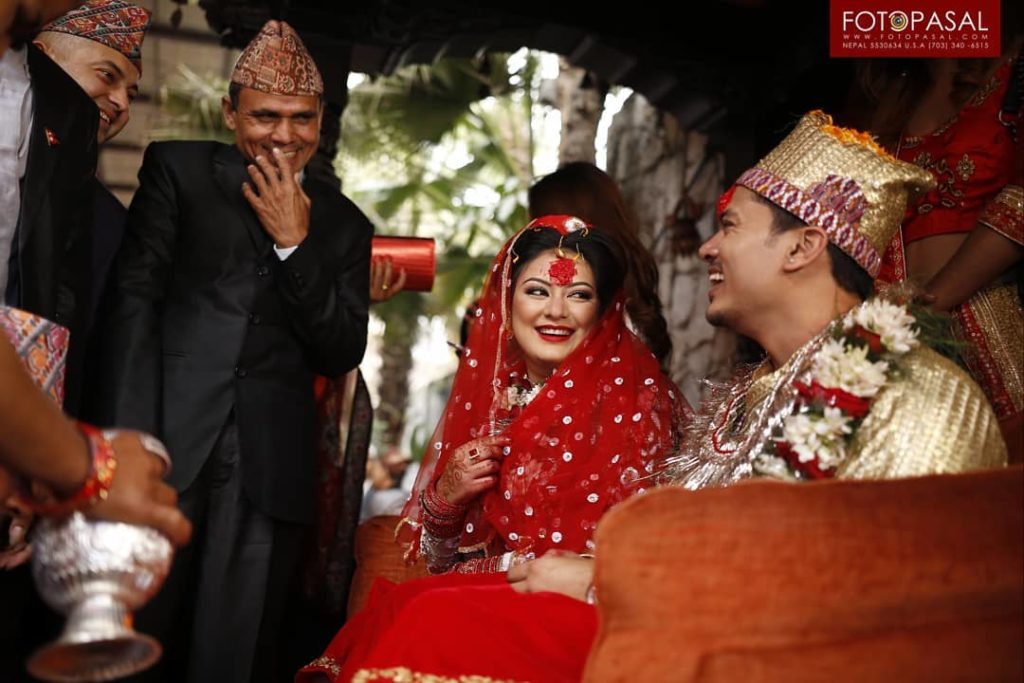 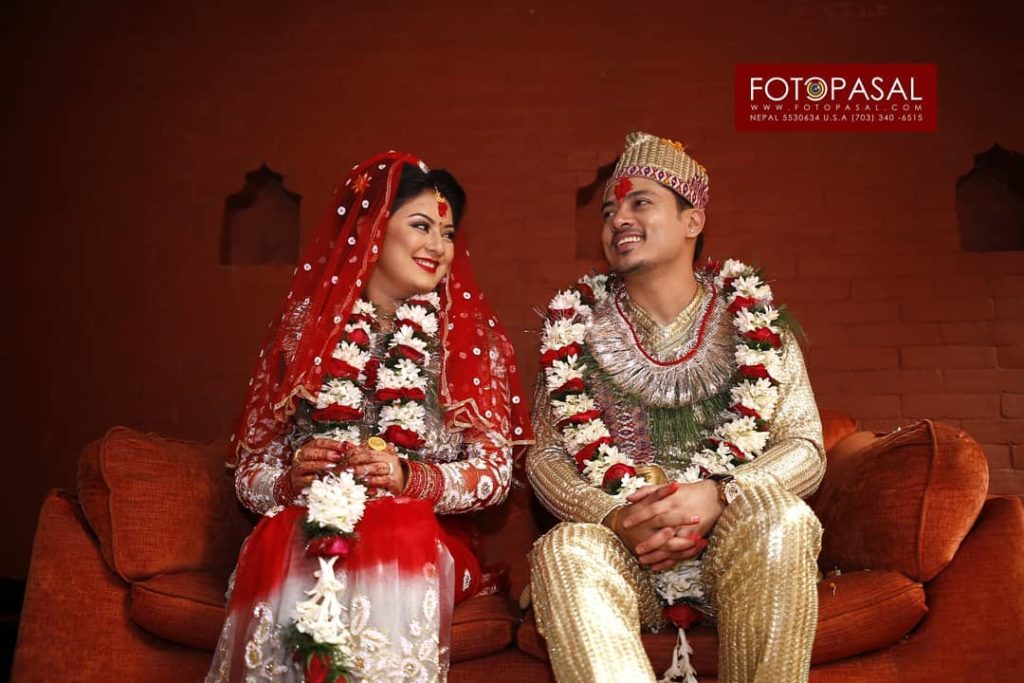 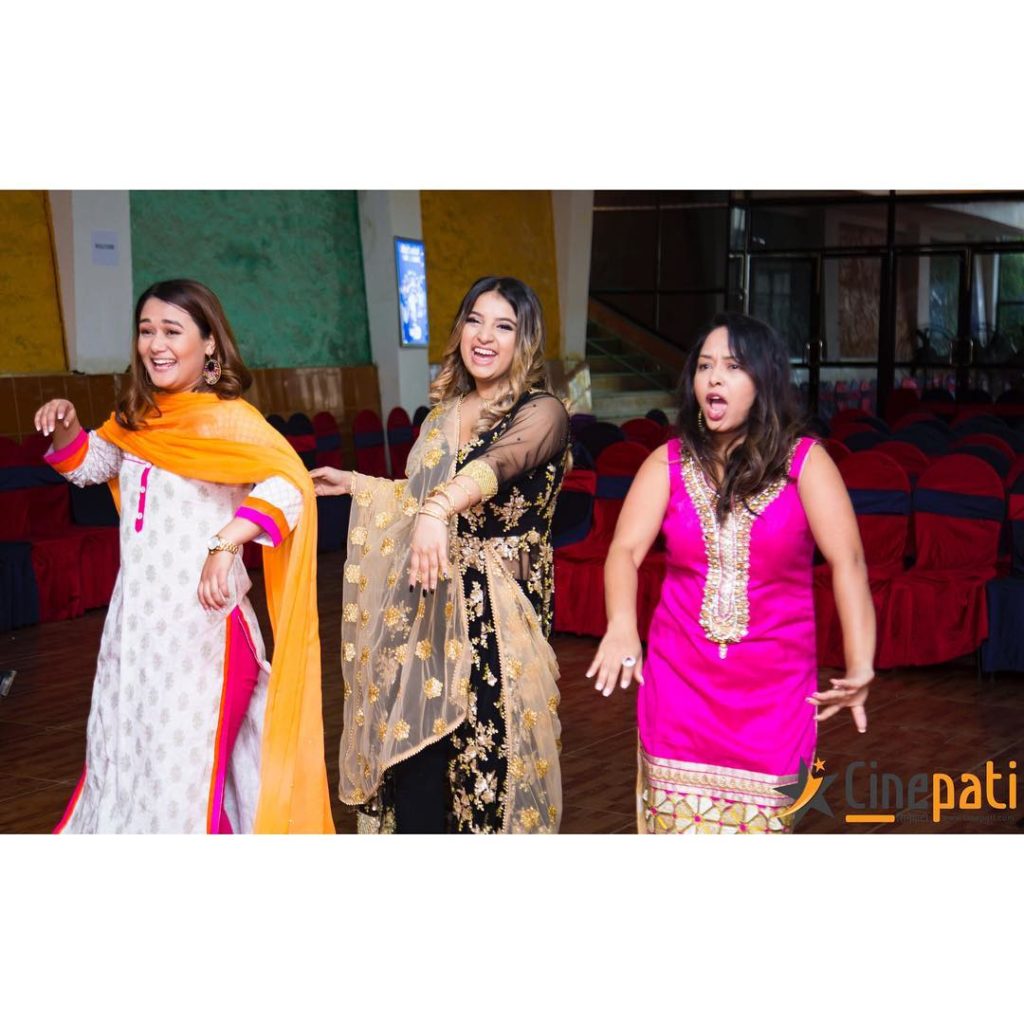 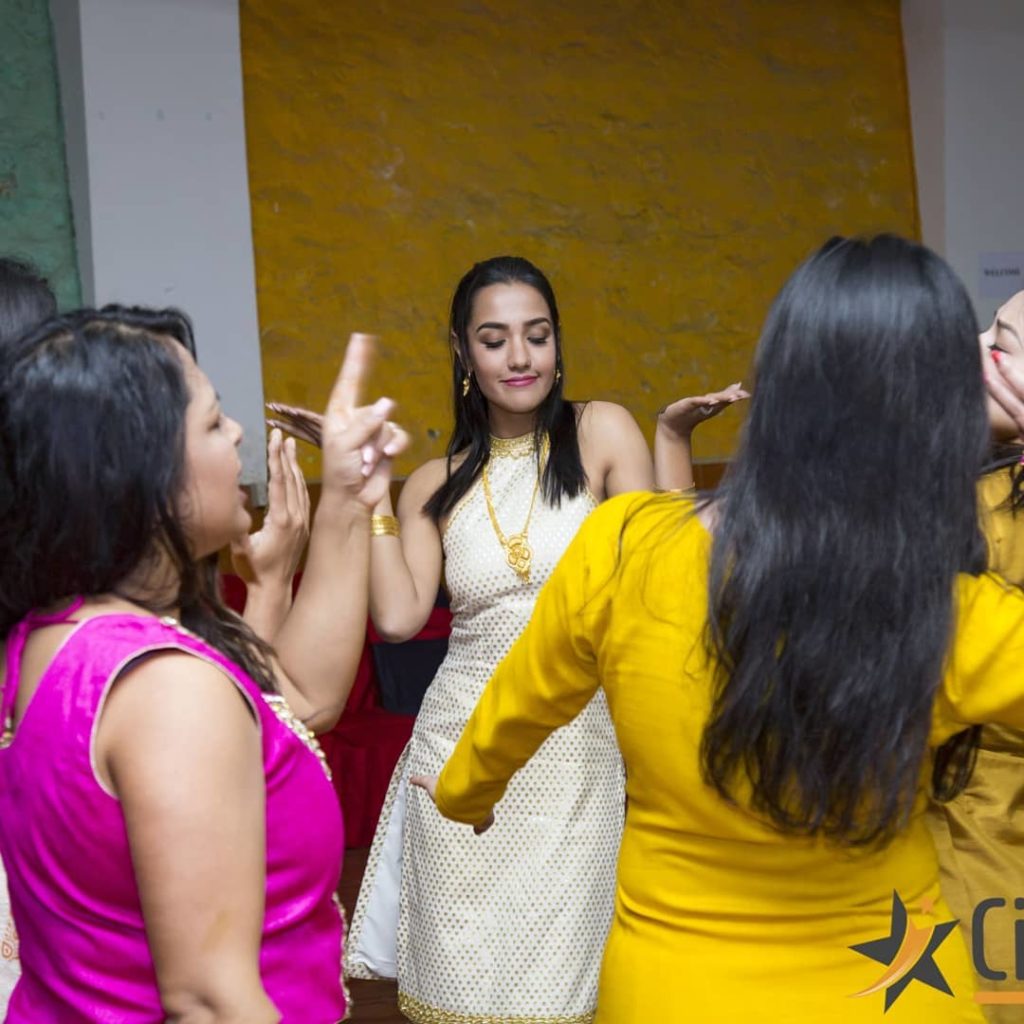