Niruta Singh was once the number one actress and Bhuwan KC another number one actor of their time. Here is a latest interview of the two:

Niruta Singh was born in Darjeeling, India. She debuted in the 1993 Tulsi Ghimire film Dakshina. The 2001 film Darpan Chayya which became the highest-grossing movie of all time.

And about Bhuwan KC

Niruta and Bhuwan KC are featured in a song in upcoming film ‘Captain’. Here is a photos of the three – during the shooting of the song. Niruta made a comeback in ‘Nai Nabhannu La 5’and is also being featured in MaHa jodi film ‘Dhal Bhat Tarkari’. 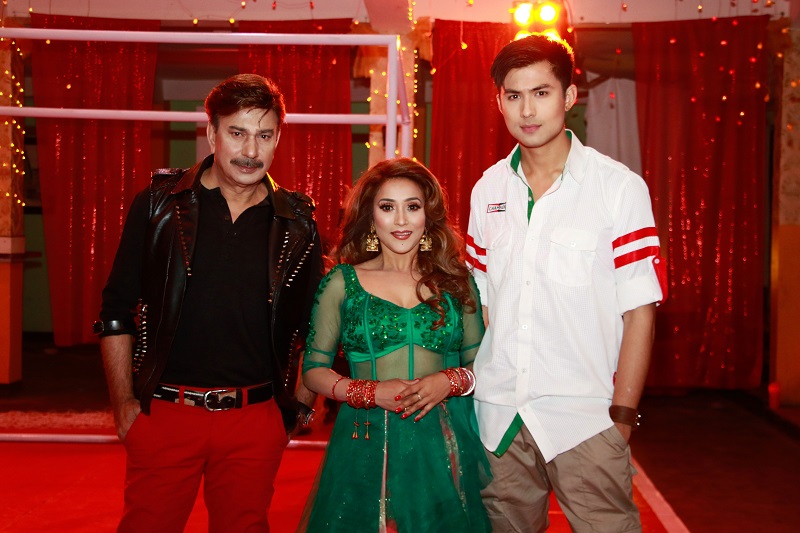