Actress Binita Baral doesn’t want people to believe that she has started an alternative business because of lack of jobs in film sector. But, no one can stop people from ‘believing’ or assuming! Farming has nothing to do with acting or modeling and the photos of this actress plowing fields to grow organic fruits and vegetables is not staged but real. 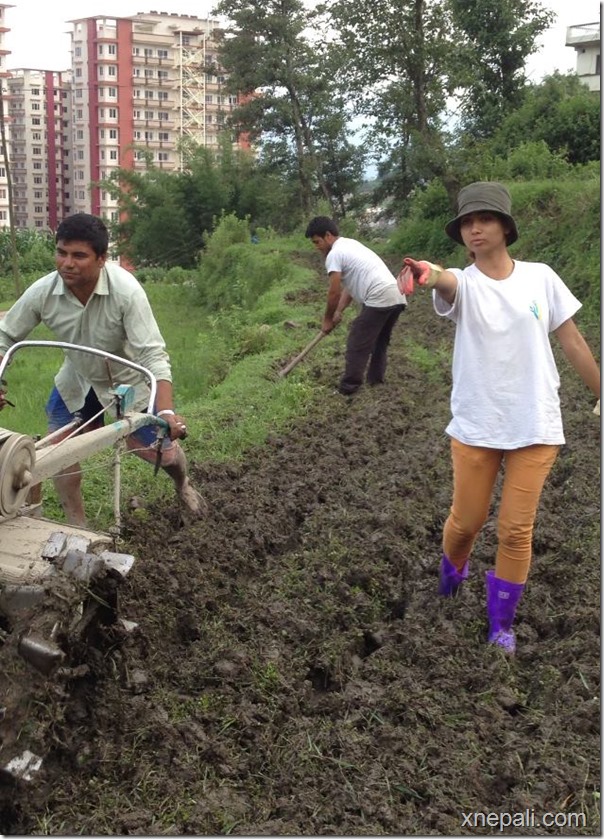 In Facebook, Binita told, "I feel myself new every day. I see myself self-sufficient. I had never dreamt of feeling the hardships of farmers so closely. Don’t ask me about the experience – it can’t be expressed. You have to experience it to know how it feels!" 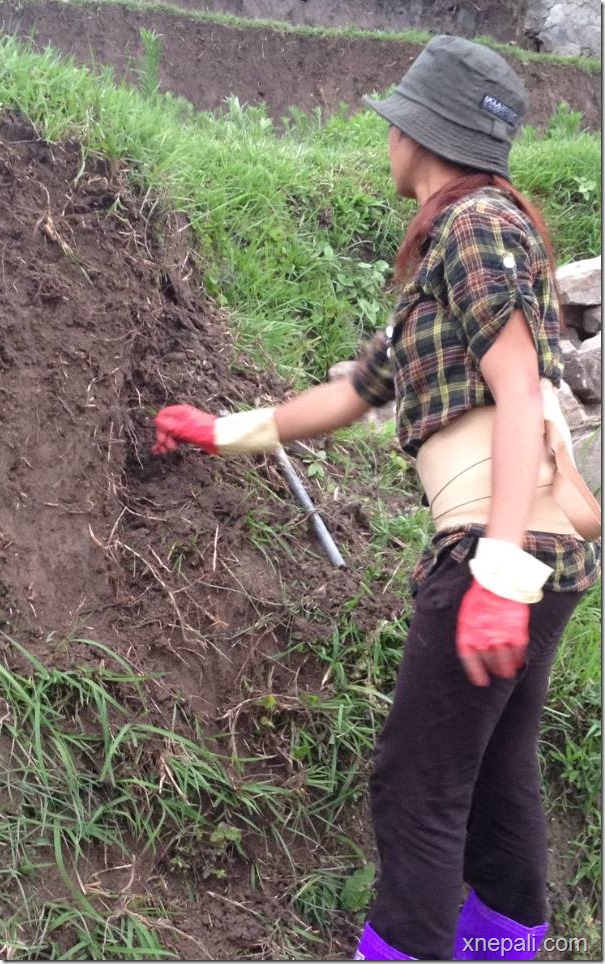 The organic farming business of Binita Baral is started with an investment of Rs. 300,000 each from three partners including Binita. They have rented 3 ropani land in Tokha to start farming and are planning to set up a retail store in the location. To learn about organic farming Binita is also taking farming training and looking forward to be part of every aspect of framing.

The success of Binita’s debut movie ‘Chapali Height‘ established her as a good actress. But, she is waiting to recover from the the loss created by her second movie ‘Full Stop’, after the release of her upcoming movie ‘Superhit’. 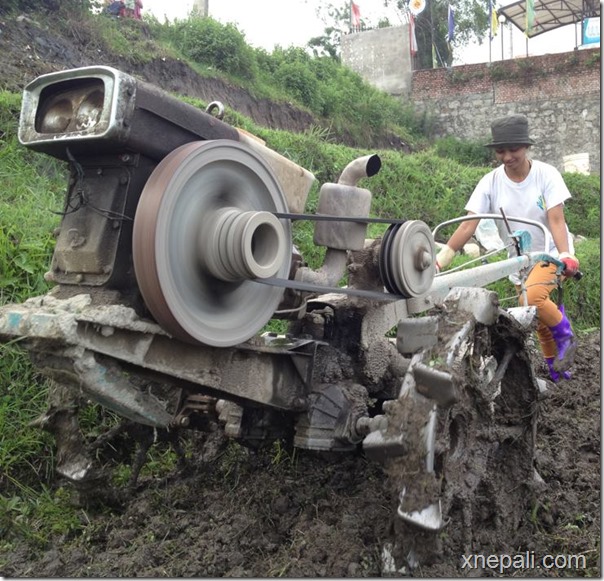 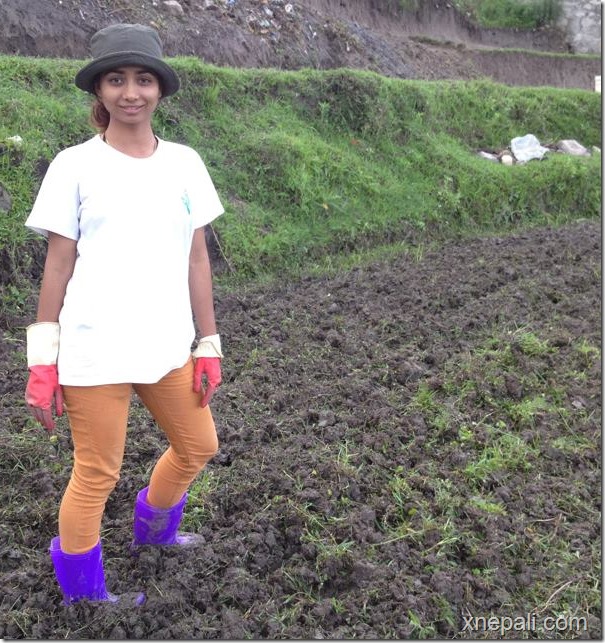 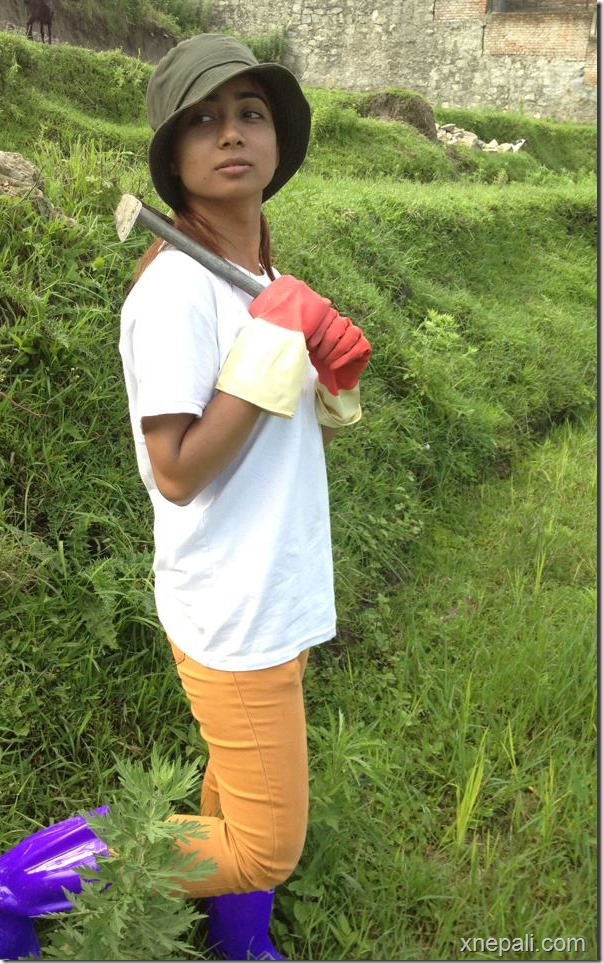 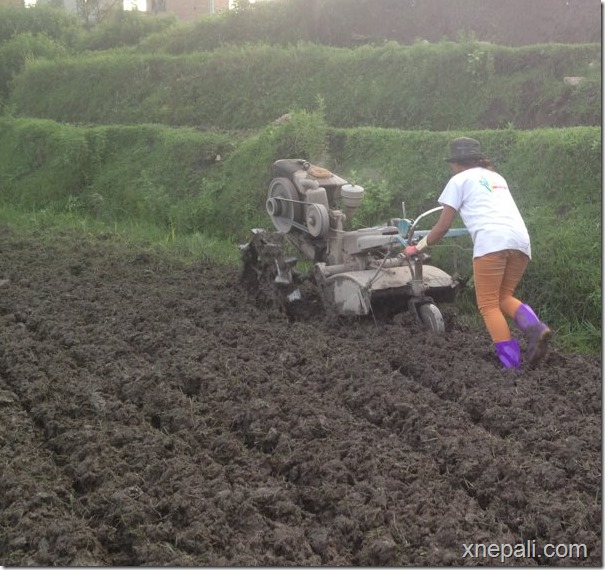