At the time of this writing (in 2017), Anmol KC is shooting his fifth movie. All four previous movies of Anmol had been successful movies and there is a huge expectation from his upcoming movie ‘Kri’. There are no reports of the shooting scenes and the the actress Aditi Budhathoki, who is debuting in the movie.

Although Anmol was also featured as a child artists in a number of movies, as an adult he debuted in ‘Sathi Ma Timro’ in a very short role. As a lead actor, he debuted in ‘Hostel’

Actor Anmol KC is the heartthrob of many young Nepali movie goers these days. Anmol debuted in the leading role in the teenage drama movie ‘Hostel’ in 2013. After that every movie of Anmol including ‘Hostel’ were hit movies. 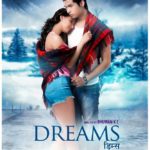 Anmol loves instrumental music. He isn’t a fan of listening songs that has lyrics in it. But, he loves techno and house musics. Talking to Republica daily, Anmol said, “If a music piece has lyrics, I get bored and lose concentration. But if it’s an instrumental piece, I enjoy it to the fullest.”

Anmol says that he has a huge collection of coins. He had been archiving old coins of Nepal since his childhood. He also has a habit of collecting of at least one coin from every country he visits. He also asks his friends to bring coins from the countries they visit.

If you were to offer a gift to Anmol – a coin would be really good option.

Anmol KC had an accident when he was 6 years old. Once a friend of his dipped a paper airplane in petrol and set it in fire and threw it towards him. His hair caught fire but a person near him threw water on him and he escaped without injury.

After that, Anmol KC had to save off his hair. After that, the hair that grew on him was even better than it was before. Anmol has a pride on the quality of hair he has. He is currently growing it long for his role in his upcoming movie ‘Kri’ (upcoming as of the time of this writing March 2017).

Anmol KC has so far travelled to more than 30 countries with his parents. That was when he was a kid. As a grown up man he wants to go to all the places again.

To promote ‘Dreams’ Anmol had visited a number of countries last year. He had gone to the UK and other European countries. He had also gone to Australia. His father Bhuwan KC was also with him. The pirated copy of the movie ‘Dreams’ came out when they were in foreign tour.

A video report on how old is Anmol KC and why he didn’t celebrate the birthday publicly? 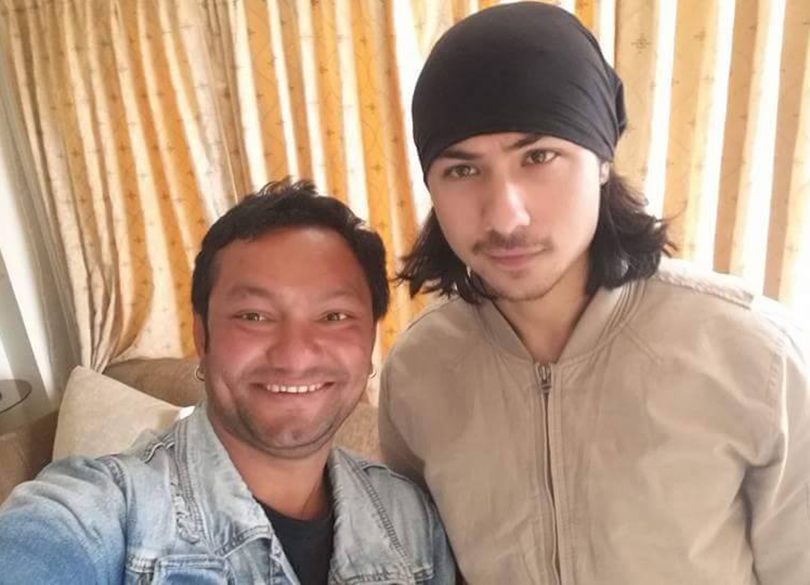 Anmol KC rare childhood photo in which, he is dressed like a girl: 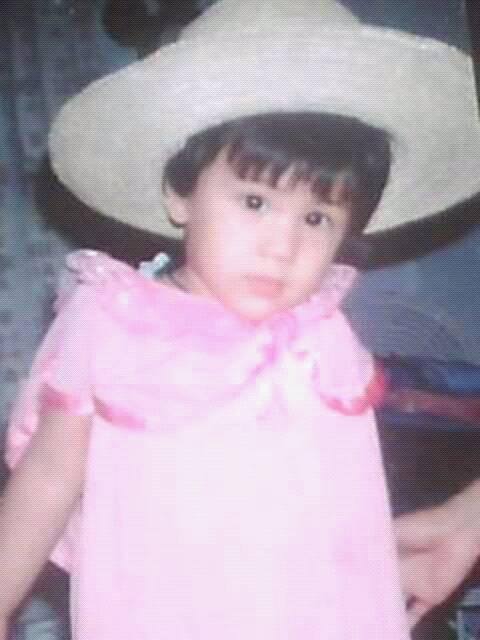 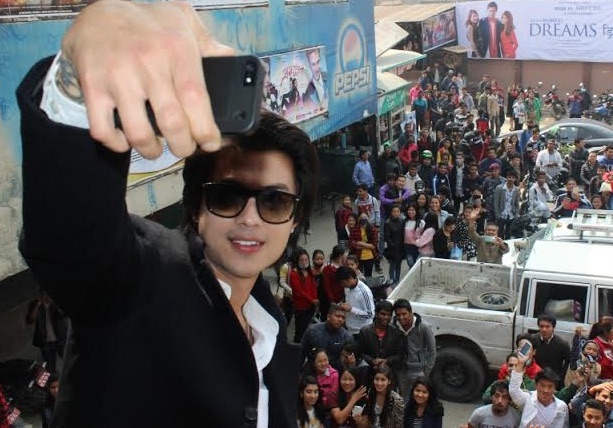 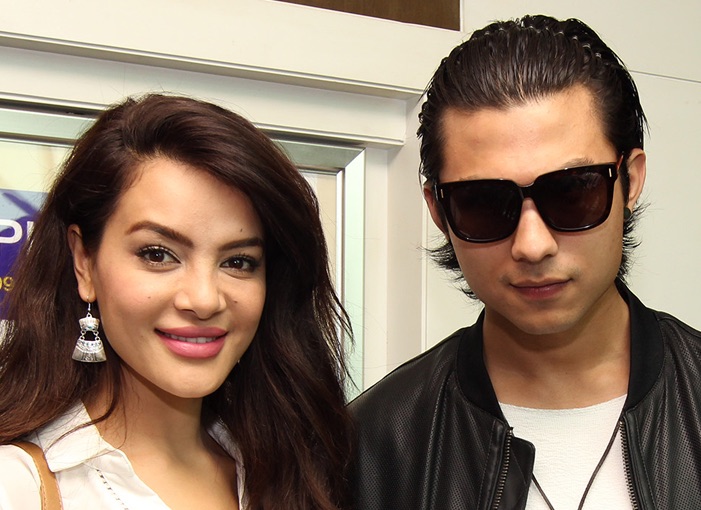