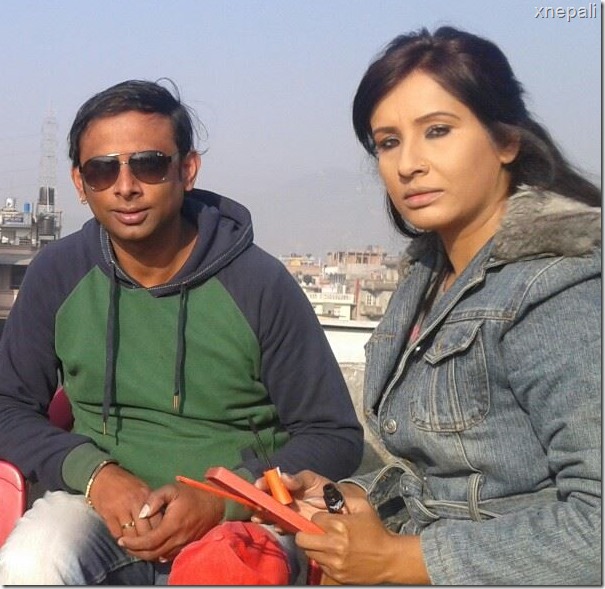 With more than 70 percent scenes shot in UAE, the movie will feature actors like Biraj Bhatt, GK Sharma, Poojana Pradhan, Suvekchya Thapa and others. The director is also in talks with Nisha Adhikari for probable role in the movie.

The movie will feature the script and dialogue of Saroj Pyakurel, music of Arjun Pokharel, action of Roshan Shrestha and the cinematography of Sanjay Lama.

The director Raju Giri has been one of the most controversial directors in Nepali movie industry. In almost all of his movies, he had problem with the actresses of the movies including that of ‘Bindaas’, ‘Rakshya’, and ‘Chandrawati’. He is repeating the ‘Rakshya’ actress Poojana in ‘Yuvraj’. Giri is currently busy in the shooting of ‘Tiger the Real Hero’. The shooting of another movie ‘Arya’ is going to start on March 4. The shooting of ‘Yuvraj’ is expected to start after 3 months in around the Nepali new Year in Dubai.