Actress Mahima (Laxmi) Pokharel has died on a motorbike accident while returning from a movie shooting at Kabhre, East of Kathmandu. Actress Pokharel was riding back to Kathmandu with actor Dinesh Khadka when a cargo truck dashed their motorcycle from behind on BP Highway.

Pokharel died at the scene and Khadka is admitted in Dhulikhel hospital for treatment of non-life-threatening injuries. They were acting in a movie named â€œAdhikarâ€. 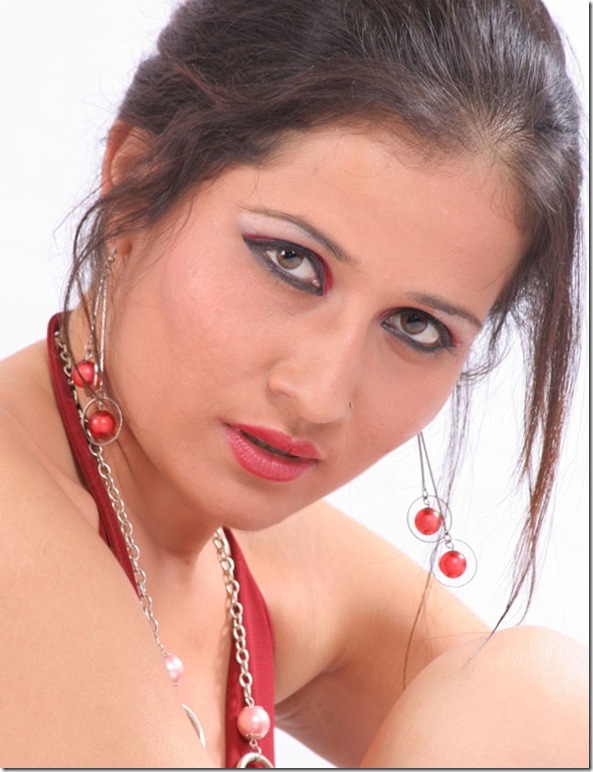 Our condolence to the actress. May the soul rest in peace.