Those were only a few of the amazing and interesting things in our movie industry. A recent similar incident was equally shocking to film makers and medias: Piracy of Nepali movies. 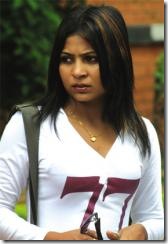 Movies distributed by Digital Cinema Nepal (DCN) were pirated at the eastern part of Nepal. That has caused a wave of worries among  producers who had entrusted DCN to distribute their movies. The producers whose movies were pirated are asking compensation from DCN for their negligence. 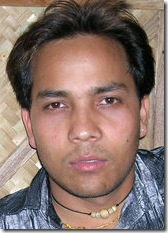 The interesting part of this piracy is that the DVD found in market at a low price were of high quality. As they were not of the hall print quality this piracy case is a serious matter to the producers. Two theatres: Ganesh Takij of Dharan and Kiran Takij of Jhumka were found to be responsible for the piracy. After this incident all the producers along with Producer Association are backing Yash Kumar and Krisha Chaulagain to demand compensation from DCN, whose negligence was responsible for the piracy.

According to Yash Kumar, due to the mistake of the staffs of DCN DV of the movie Bato Muni Ko Phul came out in the market. Two guys – Mithun Roy and Asaraf Ali were told to be responsible to release the pirated copy to the market. “This clearly shows that, it’s the fault of DCN and they should give me compensation of this piracy”, said Yash Kumar.

I also contacted Raj Kumar Rai, chairman of Nepal Producer Association, on this matter. He clarified – when DCN has taken the responsibility of distributing movies from the producer, they should maintain its security. In the lights of security breach in the case of the two movies, DCN should compensate the loss caused by the piracy. 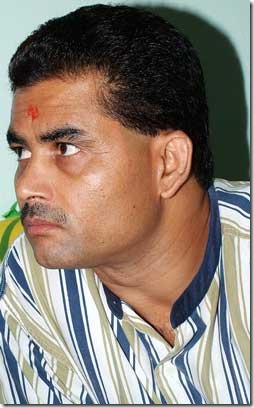 On other hand, DCN says that the movie was not released through DV. So, piracy caused by DV print is not their responsibility. It seems like an irresponsible response when the DV used for the piracy had come out with the help of DCN staff. Although producers, actors and directors have joined hand to camp against DCN, the blame game is not showing its end in the near future.

Apart from discouraging the producers to invest in movies, this incident is going to create credibility concerns when entrusting movies to the distributers like DCN. The worried producers will think twice before using DCN channel to release their movies. The longer DCN takes to reach to a decision to compensate the producer, the more damage it will do to it’s own brand and business.

We need to wait some time to get the answers to:

Next article: Yash Kumar’s view on the issue and plan to quit film making after the piracy issue.

One thought on “DCN and Movie piracy – is it a conspiracy?”