A musical concert, Indo-Nepal Musical Concert, is being held in the stadium in Nepalgunj, Banke from today, Magh 27 (February 9, 2013). The three-days-long musical and sports event will wrap up on Monday, Magh 29.

The main guests of the event are actor Rajesh Hamal and actress Karishma Manandhar. In addition, actress Binita Baral, singer and actress Komal Oli, comedian Jitu Nepal and other well known actors and singers will also be present to perform in the event.

The event also include the dance performance of Chamchami dance group.

Here are some photos of artists in the concert on the first day posing with singer Kanhaiya Singh Pariyar. 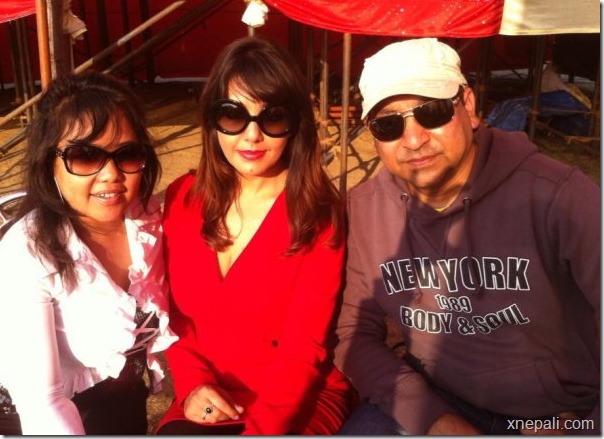 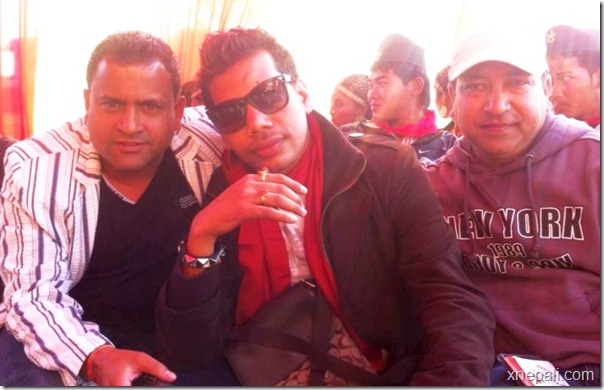 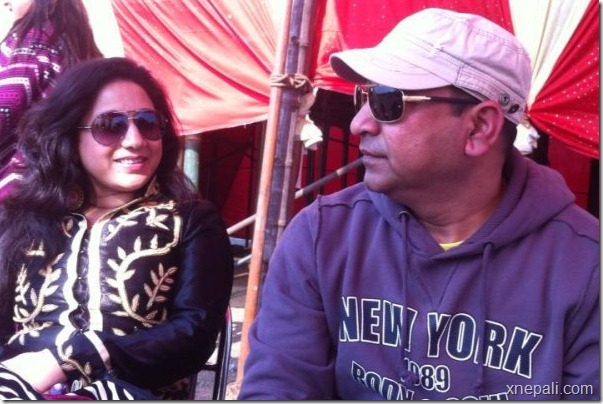 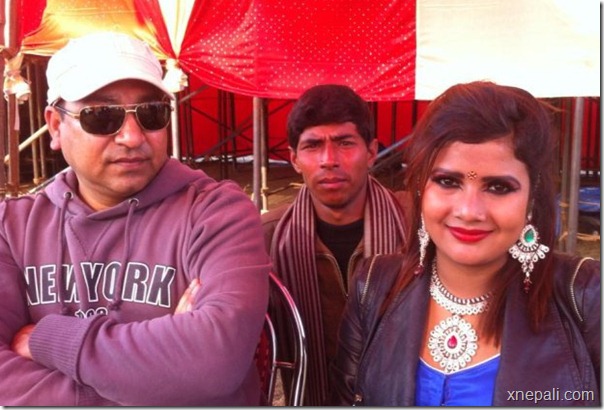