After ‘Kollywood‘ another movie made on the insider’s story of Nepali movie industry, ‘Producer’ is going to be released soon. On the occasion of Democarcy Day, the posters and photos of the movie were released in social networking site, Facebook. 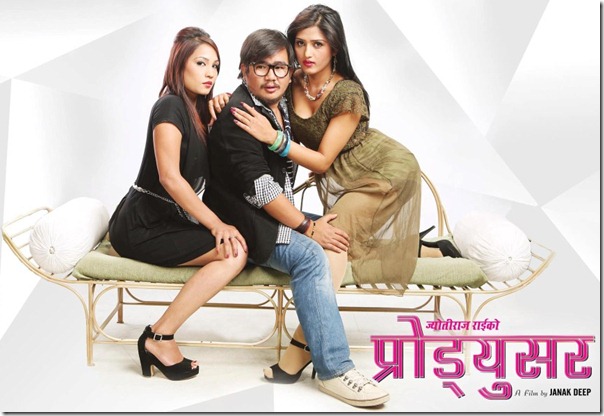 Producer is produced by Rajkumar Rai and directed by Janak Deep Parajuli. Before debuting as a film director, Janak Deep was involved the direction of TV serials, music videos, documentaries and TV ads.

The movie features singer and actor Baboo Bogati in the role of a film director. The movie features Baboo Bogati, Wilson Bikram Rai, Shyam Aryal, Sweta Bhattarai, Shyam Rai, and Payal Rayamajhi in main roles. Raj Bhai Suwal and Yuvaraj Lam will also be seen in special role. Sweta is features as a film actress and is seen fighting with the compromises she had to make in the film industry.

The movie features the music of Rahul Rai, Suresh Rai and Kiran Michael. The movie is shot by Sagar Pradhan, choreographed by Prashant Tamang and written by Kiran Michael. 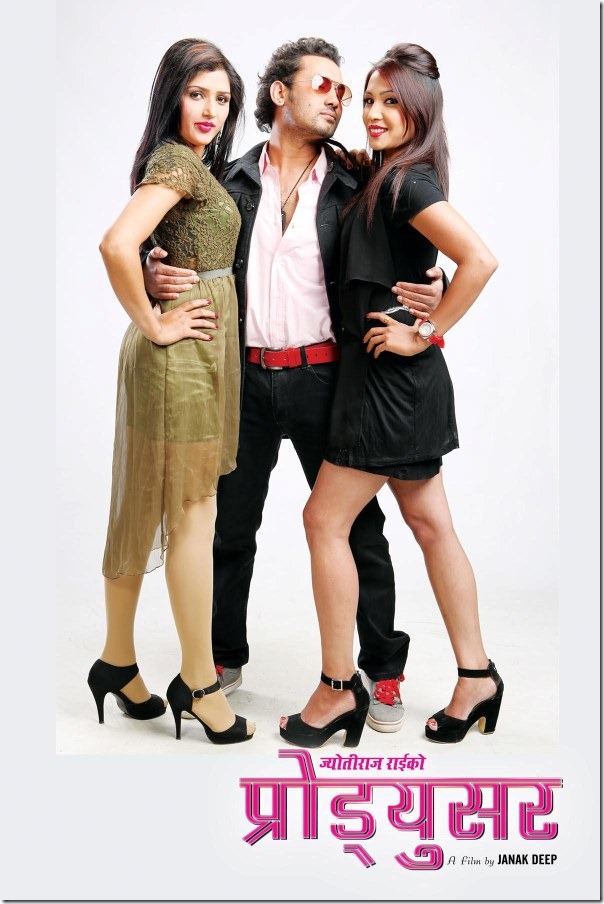 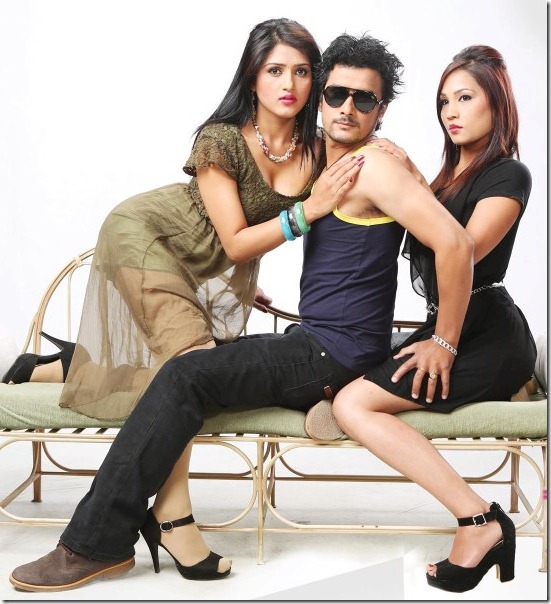