Two new Nepali movies ‘Utsav’  and ‘Yo Katha ho Timro Mero’ are releasing this Friday (August 29, 2014) in theaters all over Nepal. ‘Utsav’ is only releasing in theaters in Kathmandu. Because of the huge success of late actor Shree Krishna Shrestha‘s movie ‘Kohinoor’, these new release will be released in selected theaters. 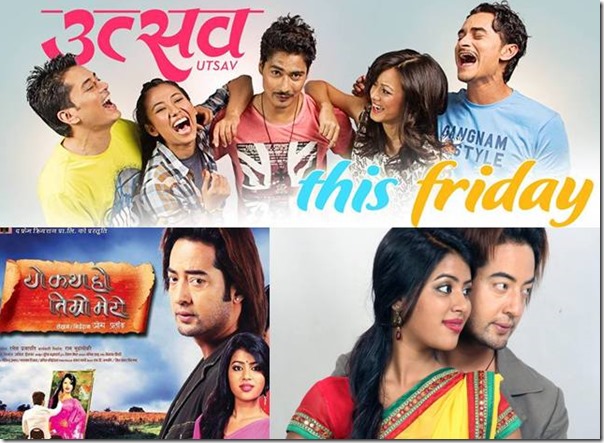 The movie by ‘Utsav’ is a story of friendship. The movie features Saugat Malla, Gaurav Pahadi, Prakriti Shrestha, Menuka Pradhan, Sanjog Koirala in main roles. The movie is produced by Shekhar Koirala and directed by Kumar Bhattarai. 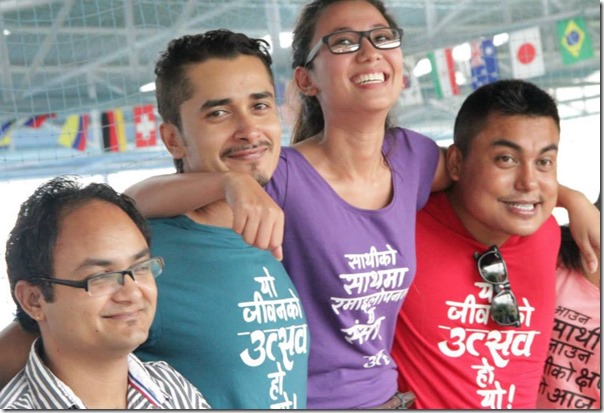 The movie didn’t get enough theaters out of Kathamndu because of the success of late actor Shree Krishna Shrestha’s last movie ‘Kohinoor’. So, it is only releasing in theaters in Kathmandu.

The movie written and directed by Om Pratik, ‘Yo Katha ho Timro Mero’ is a family drama and love story movie. The movie features Suman Singh, Rista Basnet, Rabi Karki and Om Pratik in main roles. The female oriented movie is releasing in theaters all over Nepal. 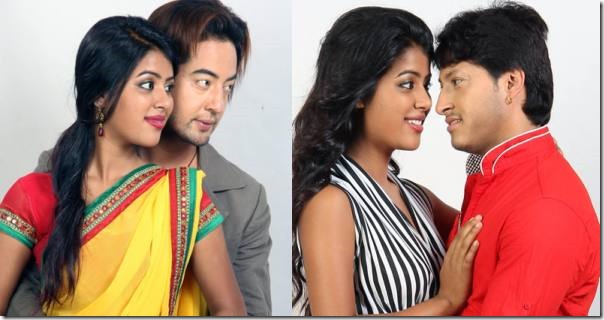