For the upcoming movie of Surya Bohora, ‘Thuli’ actress Garima Pant is learning fighting. The actress Pant will be featured as the central character, Thuli, in the movie. The actors opposite to Garima in the movie is Jiwan Luitel.

This is the first time Garima is featured in action role. To make the acting easier, Garima is currently training in martial arts. The movie is being produced jointly by the director Bohara and Sunil Basnet. Shooting of the movie is scheduled to start on Sunday, Chaitra 9 (March 23) and will be shot in locations in Chitwan, Baglung, Beni and Jomsom area. 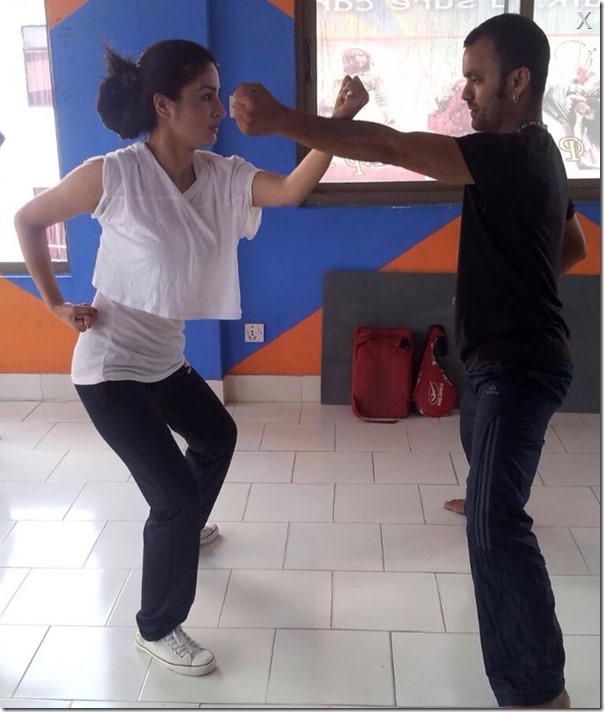 The director, Bohara, is also the writer of the movie, Sher Bahadur Lama will be behind camera and Mitra Gurung will edit the movie. Basanta Sapkota has composed the music of the movie.

Garima has become the actress of choice after the success of her movie ‘Jhola’. Garima’s preparation and dedication for the character will certainly pay off in the long run. 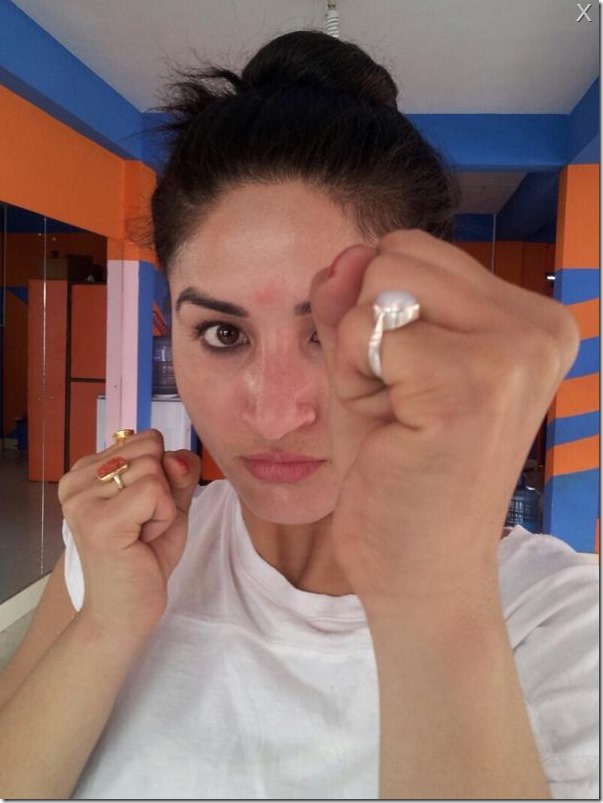