While shooting in director Rishi Neupane‘s upcoming movie ‘Khatarnak’, actress Harshika Shrestha has broken one of her legs. The actress shooting in an action scene in the movie sustained the injury on her right leg. 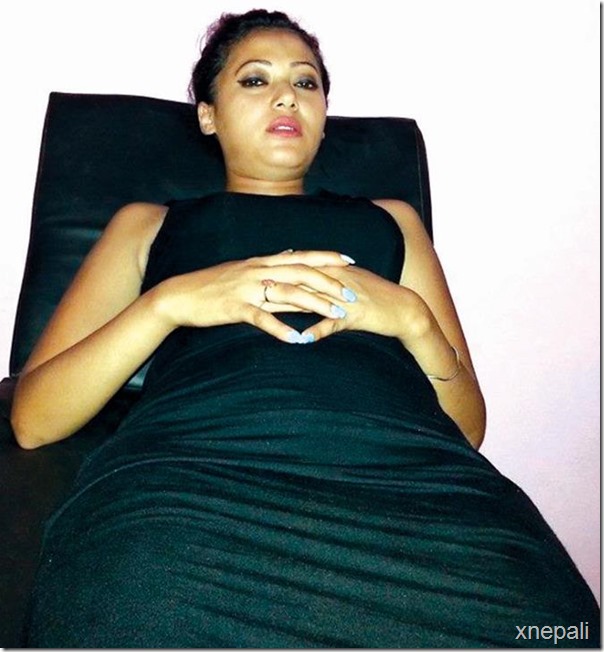 It is suspected that the shooting being done in locations in Narayangadh and Hetauda are done in very unsafe condition. That is because, it wasn’t the first time the actress was injured. We believe, concerned authorities should investigate on the safety measures being implemented at the sets of the movie.

Injured Harshika was taken to Makwanpur Community Hospital. The doctors at the hospital has asked her to take rest for some time. 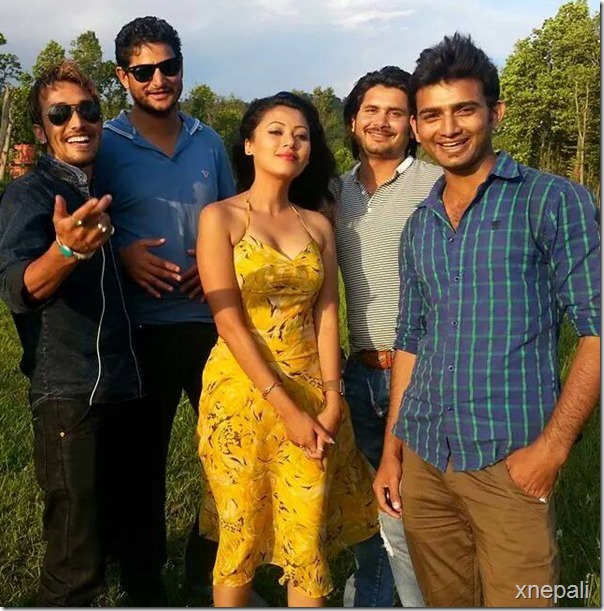 Harshika also celebrated her birthday on May 25 at the sets of ‘Khatarnak’. 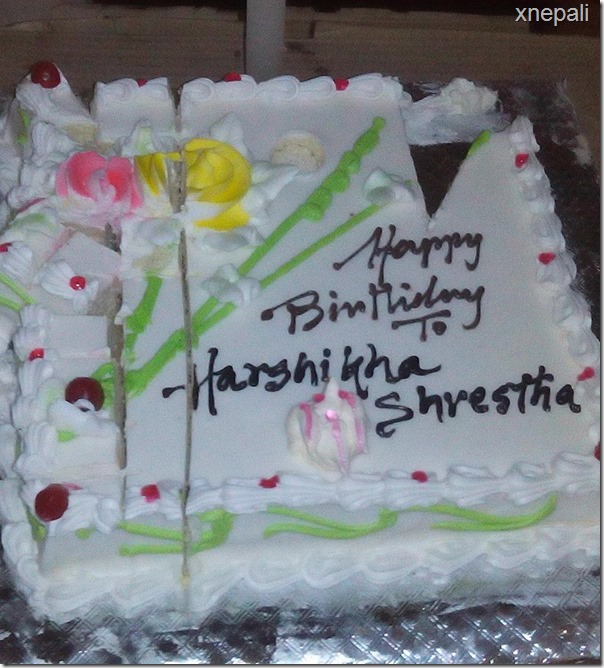