This is the list of hot and sizzling Nepali movies in one place. Hot movies are the one which are suitable for the viewers who are 16 years old and older. The movie usually feature hot actresses in provocative dressing and vulgar dialogue delivery. Double meaning dialogue are common in these movies. The movies are listed in the order they are posted in the website.

One of the latest post of hot movies is: 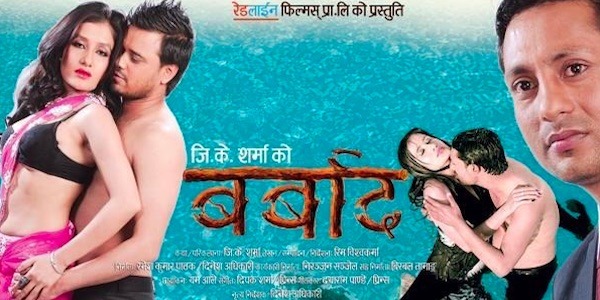 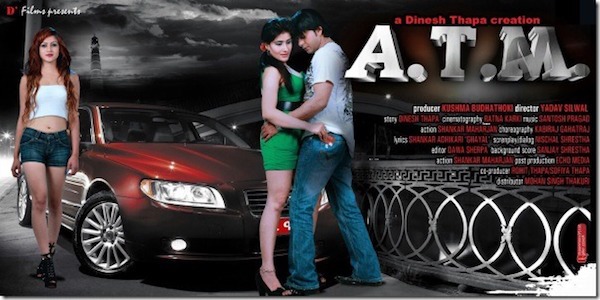 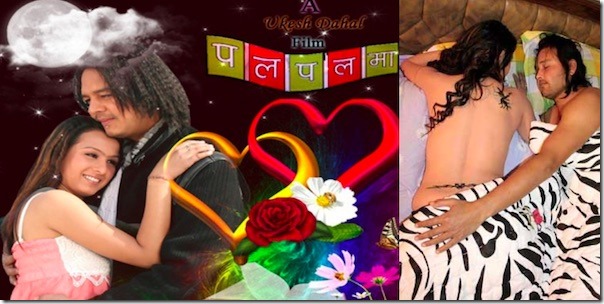 The credit for the hot appearance in Nepali movies goes to actress Rekha Thapa. Because of the way she dressed in movies, she was also named ‘Dekha Thapa’ (one who shows off her body). Although Rekha, Richa Ghimire, Karishma Manandhar were featured in glamour appearance in movies, none of the old movies were given an ‘A’.

The first movie to get an ‘A’ from the censor board was ‘Palpalma’ by Ukesh Dahal. Because of the adult nature, the movie was liked by many viewers and became successful commercially. After that, ‘Chapali Height’ became superhit. The credit to it’s success also goes to the sexual matter in the movie. After the success of ‘Chapali Height’ a flood of such movies came in the Nepali movie industry. But, it was sad, none of the movies were successful.

One of the most controversial movies in the Nepali film industry was ‘ATM’. The movie featuring actress Jiya KC, Sabina Karki and Sonia Sharma with actor Dinesh Thapa was directed by Yadav Silwal. The movie was approved by the Censor Board after the removal of excessive amount of the content in the movie. When the movie was released without removing the parts the Board had asked to remove, the movie was taken down from the theater. After a long tussle in the court, the movie was finally released.

All the posts related to ‘ATM’: