Kala Subba was born in Hong Kong and was brought up in Dharan. Kala has established herself as a good radio jockey (RJ) and a choreographer. Trained in Kathak dance, Kala started as a model. In her struggle days, she had participated in various beauty contests including Miss Nepal 1996. She had won Miss Talent award in the contest. In 2000, Kala was also awarded the Best Female Model of the year 2000. 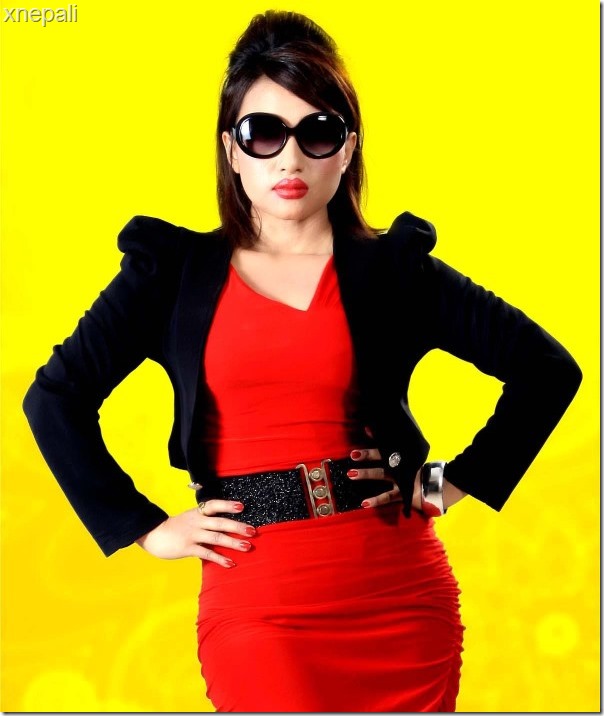 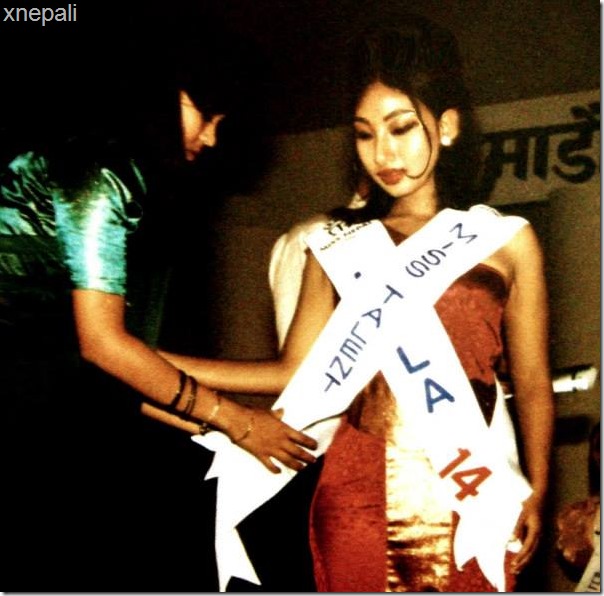 Although her grand parents are originally from Meiwa Khola, Taplejung, Kala hasn’t been in the place.

Kala presents a unique style of enhancing her lips by red-hot lipstick. Kala has established herself in modeling field and a radio presenter. 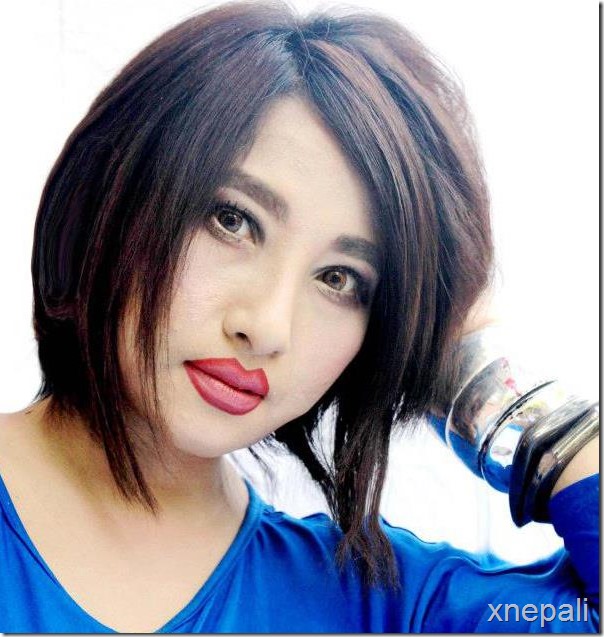 Kala says that her inspiration is her mother Maya Subba. Her sister Jayan Subba Manandhar had also helped Kala in her career in entertainment industry.

Kala had declined an offer of acting in a movie in a role of a woman suffering from sexual-violence. She says that she doesn’t know acting so she had to decline the offer. Kala says, “Acting while modeling is a short term acting. In a movie, one has to carry the character with you and be a person you are not in a reality.” Kala says, the challenge was not an easy one. 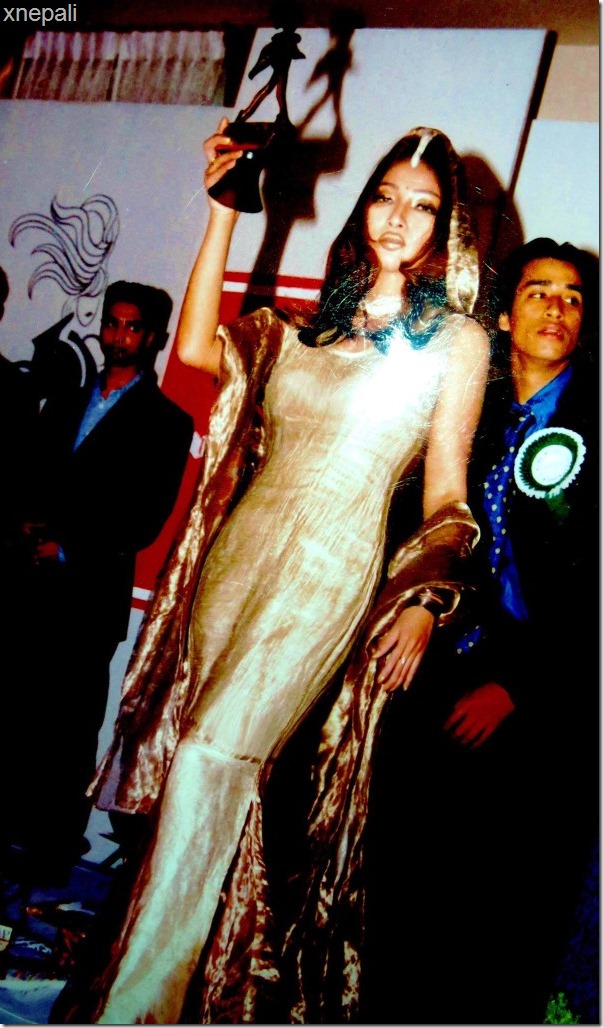 Kala Subba, after being awarded the ramp best female model of the year 2000. 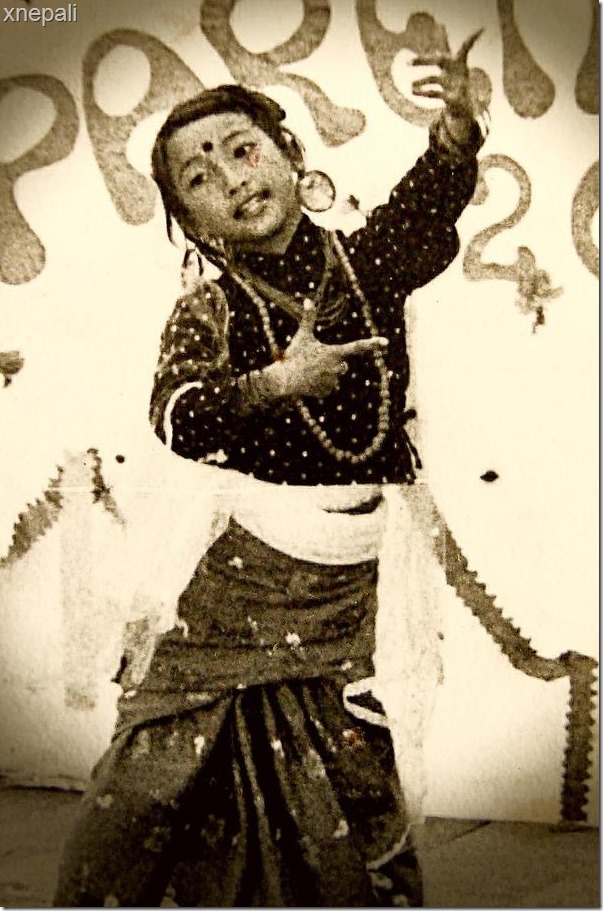 Kala Subba dancing in her childhood 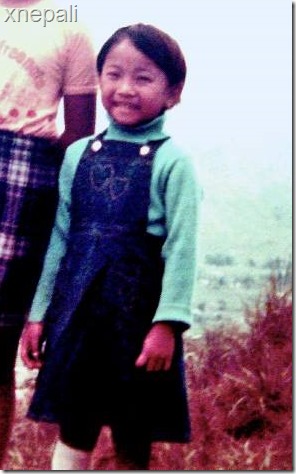 A photos of Kala Subba when she was a little kid.

One thought on “Kala Subba, personal profile of a RJ, VJ, choreographer”