This year had been a bit different for Nepali film industry. There used to be a trend in our film industry that, a movie require star cast to be a hit. This year, neither Rajesh Hamal nor Rekha Thapa could ensure a good box office collection. At the same time, new director, new music director, and few struggling actors in ‘Loot‘ proved that a good movie doesn’t need star cast.

Yes, ‘Loot’ is still running in theaters and is extending its market to overseas too. 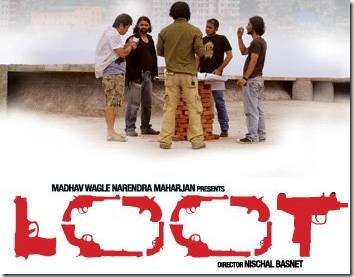 The fact that ‘Loot’ has become a hot cake topic among the film makers and movie goers left me wondering: is it such a wonderful movie? Should everybody watch it ?

I have no doubt, ‘Loot’ is a good movie. But, excellent? Not really!

Now, you might ask, "Didn’t ‘Loot’ deserve such a huge box office collection?"

At this time, ‘Loot’ was an important contribution to our film industry that brought some changes for the betterment of Nepali movie industry. ‘Loot’ has shown a ray of hope for new comers and talented artists in the industry. Days of star cast, glamour and action is yet to be over in Nepali film industry. But, there is equal opportunity for new entries. Film critics have started to question the future of evergreen rulers of Nepali film like Rajesh Hamal, Biraj Bhatt, and Rekha Thapa who were ruling till last year.

In the past, although movies with new actors and film makers used to get a good media coverage, in the box office collection they used to be left far behind. Movies with popular artists like Aryan Sigdel and Namrata Shrestha  and appreciated directors like Alok Nembang and Bhushan Dahal have made good movies but they weren’t successful in achieving a good collection. That was one of the reasons, producers were confident and ready to invest huge amount on the basis of star cast and new entries were discouraged.

But now, ‘Loot’ has changed the perception of artists and producers by doing a good business. These days, some producers seem ready to invest their money on new talents too. One of my friends quoted one of the producers telling, ‘Bring a script like that of ‘Loot’, I am willing to invest in it.’

New talents? Get ready to conquer! 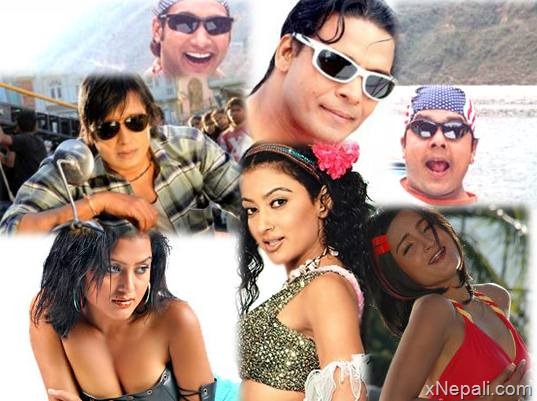