In a report published in Saptahik weekly, actor, dancer and magician Madhav Tripathi is accused of trafficking Nepali girls to Mujra bars in African countries. We had written about the Kantipur report of Nepali artists being traficked to the African countries. 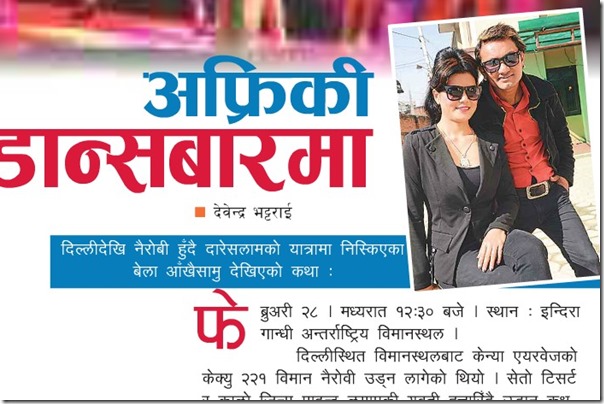 In the report by Devendra Bhattarai had met a girl in the airport in Delhi, who claim to be Madhav Tripathi’s wife. She told that she was going to the African country for the training of international dance.

Later, the reporter met the same girl (with last name Lama) dancing in a mujra bar in Tanzanian city Dar es Salaam. She girl confessed that Mahadev wasn’t her husband and she was tricked in dancing in the night club. The agent had snatched her mobile and passport and she was locked inside.

Mahadev Tripathi was features a magician in movie ‘Jaadugar’ in which he had paid tribute to late pop singer Michael Jackson (Watch ‘Jadugar’ film here). In addition to that he was also featured in ‘Farz‘ and ‘Dhrubatara‘. 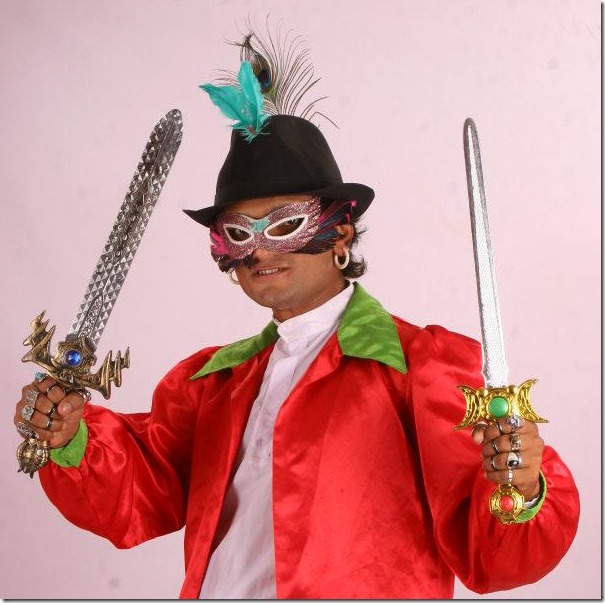