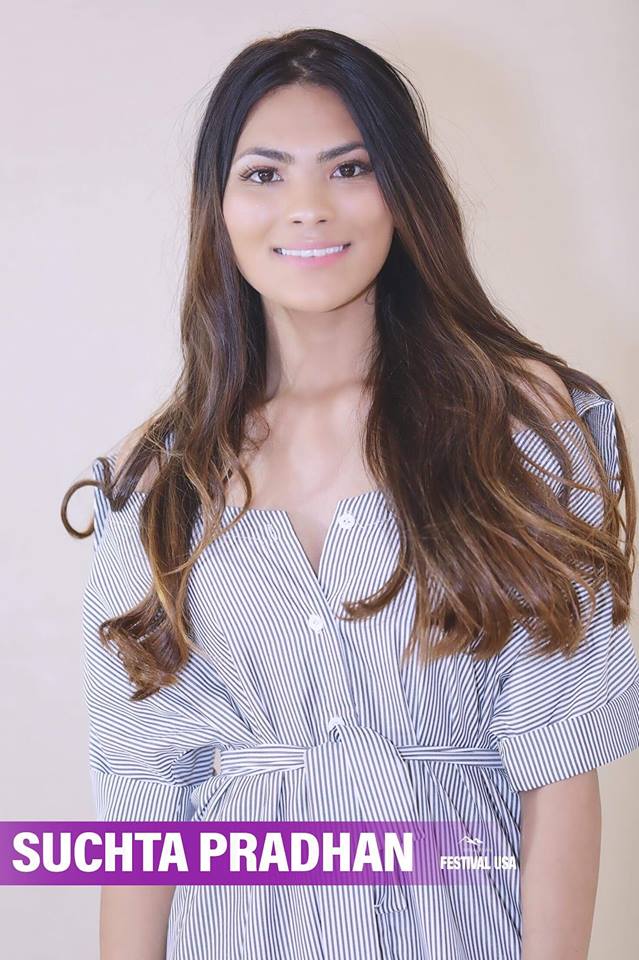 Priyanka told in her instagram that the contestant number 8, Suchita Pradhan has won the title. The details of the runner-up is not available yet and the winners aren’t officially announced at the time of this writing. I will update this post as soon as the official announcement is done.

Although the beauty contest titled Miss Bhutan US, the contestants are mostly the ones who were the Bhutanese refuge in Nepal for almost three decade. Most of the contestants were born in Nepal but were not given the Nepali citizenship. They have now relocated to the USA and are the US citizen.

The beauty contest started in 2014 – Miss Bhutan US 2012. The previous winners of the contest were:

Nepali speakers in Bhutan are a minority although that is not that big a minority. The majority, about half of the less than 1 million population are Ngalop. 35 percent are Nepali speaking people and remaining 15 percent are of other different origins.

Although Nepali are one-third of the population, the official language is that of the Ngalop people. So, Nepali and others are considered the disadvantaged group in Bhutan. Because of the monarchy in the country, the personal freedom is also limited.

Nepal Betrayed those who flee Bhutan

I think, Nepal had betrayed those who came to Nepal as refuges. Nepal should have welcomed them in a better manner. Although that chapter is closed now, the government can always apologize to the people for it’s short-sightness.  (I am preparing a video report on this issue, stay tuned for the update.)