Tattoos are painful to start. May be the pain and the possibility of expressing oneself through the art are the main reasons people ink their bodies. These days, tattoo are quite popular among the youths and middle-aged people. A lot of Nepali artists, including actresses are getting new tattoos on them. The latest in the group of actresses are Samragyee RL Shah, Sweta Khadka, Pooja Sharma, Poojana Pradhan, Sagun Shahi, Namrata Sapkota and others. Actress Priyanka Karki inked herself during her college days in USA.

Some people cringe when they see tattoos on sensitive parts of their bodies and other prefer to show off their artistic nature by inking in such body parts. One of the most common such part in female body is their breast. I have prepared a video report on five actresses who have tattoos on their breast.

Actress Sushma Karki was featured in the leading role of ‘Bindaas’ and ‘Bindaas 2’. But, in the third sequel of the movie, actress Sushma was replaced by another actress, Suvekshya Thapa. Suvekshya also decided to get a tattoo on her breast like that of Sushma. Suvekshya’s tattoo is a bit different, it features the flag of Nepal – showing her love for the country Nepal.

Photos of the actresses showing their tattoo: 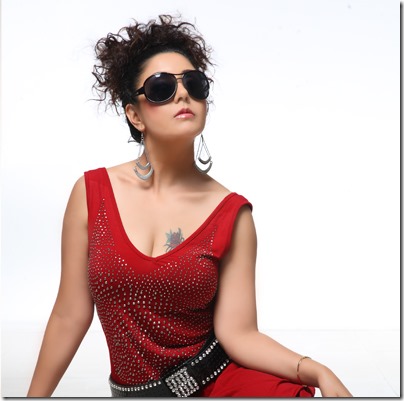 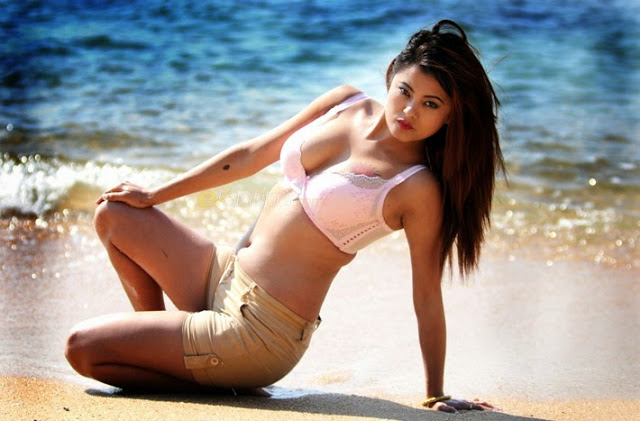 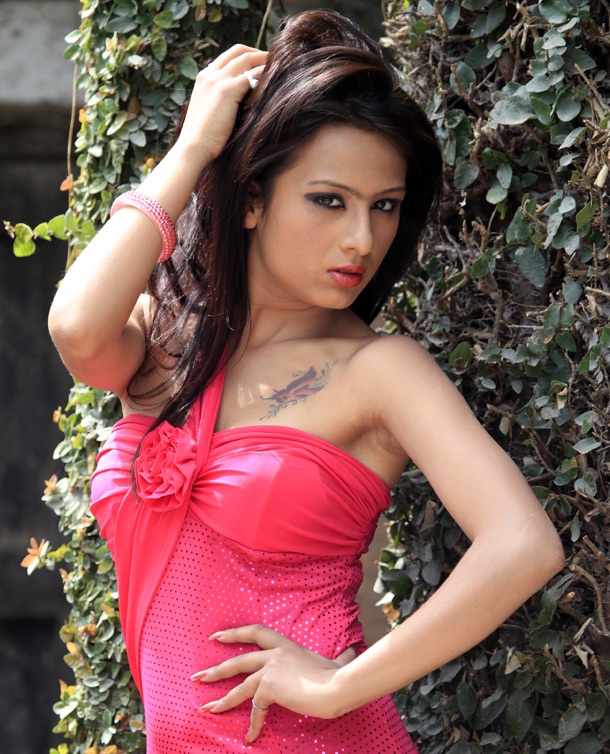 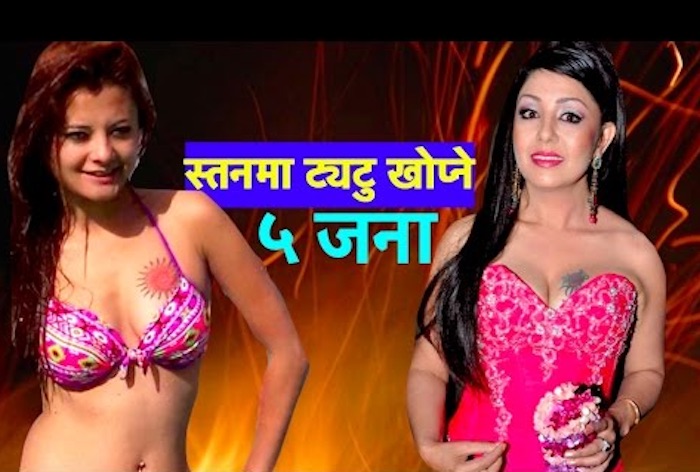