The per-release review of Visa Girl was posted earlier. 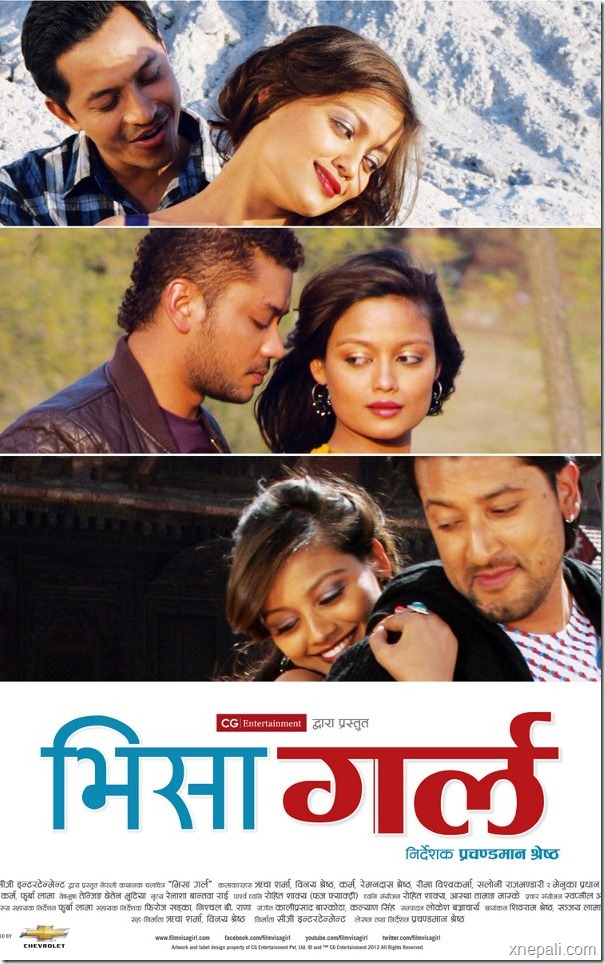 ‘Visa Girl’ is a story of three boys named Aditya, Riyaj and Sandesh eager to go abroad at all cost. They have enough of their life in Kathmandu and are trying their best to go USA. In a charity program the met a beautiful girl named Stuti, a green card holder, and goingÂ  back to the USA soon. The trio named Stuti the Visa Girl and start trying their best to impress her. Let m not ruin your movie watching experience by telling who will be the Visa Girl’s choice and how they compete with each other.

The debut director Prachanda Man Shrestha has tried and succeeded to present a nice story in a very simple way in ‘Visa Girl’. The movie plays safe by delivering the story in a simple way and it feels pleasant to know that, no irrelevant stories or characters are added to elongate the movie.

The background music, music, camera work, editing and location are appreciable and pleasant.Â  Every scenes follow the main story-line and the story of three individual boys and their love story in presented in a balanced way.

Talking about weakness, ‘Visa Girl’ doesn’t have masala stuffs desired by rural viewers. Although the movie isn’t bad, a little more of entertainment stuffs wouldn’t have harmed. The screenplay and dialogues could also have been made a bit more effective.

Richa Sharma in the role of Stuti, the Visa Girl, has done very good job presenting the character.Â  Richa looks cute and effective in presenting herself as a NRN. Binay Shrestha plays the role of Aditya, a teacher dreaming to go to the USA. Binay has performed well in his role, as usual. Debut actor Raymon Das Shrestha has also done an appreciable role as Riyaj, a guitarist and a singer. In the role of Sandesh, Karma is seen as a photographer and he has done a great job in his role. 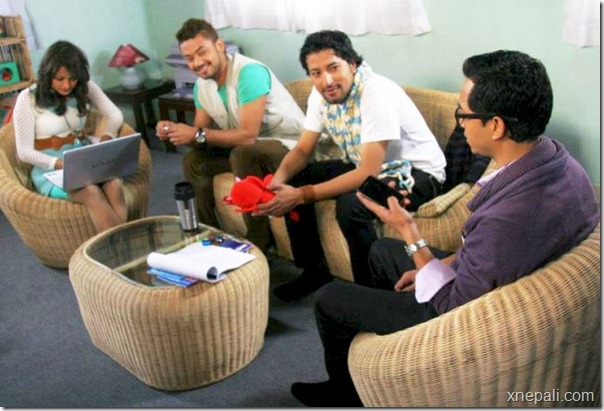 Reema Biswakarma , Saloni Raj Bhandari and Menuka Pradhan are seen in supporting roles and they have also performed well. One of the best parts of ‘Visa Girl’ is that all the actors have given life to their characters and feel natural in their roles.

In addition to the characters mentioned, we can see singer Nima Rumba, model Sahana Bajracharya and actresses Nisha Adhikari and Keki Adhikari on short roles.

In overall, the director Prachanda Man Shrestha’s has been successful in bringing out a simple and entertaining movie, on his first attempt. ‘Visa Girl’ is about the youths of Kathmandu and the youths in city areas would certainly like it. The audience out of valley however might find the movie boring.

I can predict the movie to do good business and but, I don’t see it breaking any previous records of hit movies. I would suggest you to go and watch ‘Visa Girl’ to enjoy a simple story presented in a pleasant way. In the movie, you can witness good works of all the crew members. There aren’t much entertainment stuffs so, keep the expectation low.

Thumbs Up to the whole crew members for an effective team work on brining a good movie. 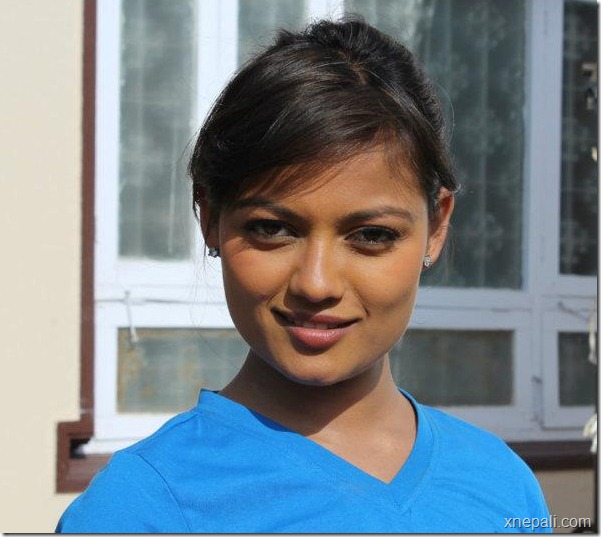 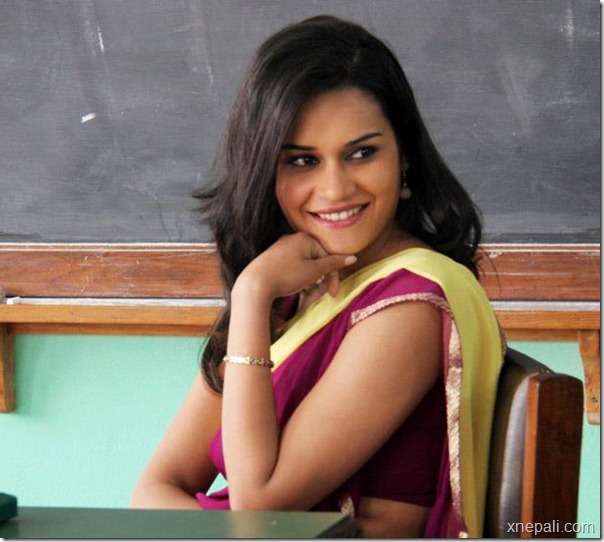