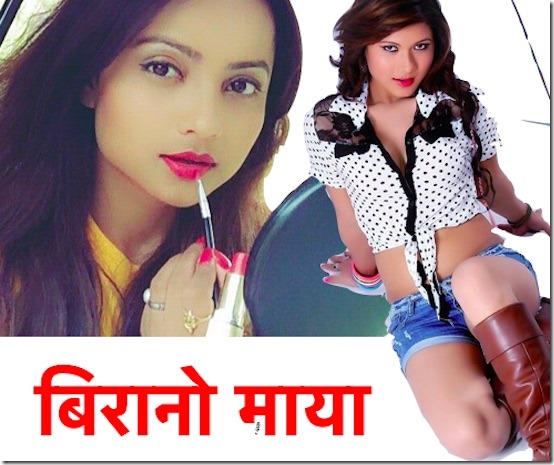 The movie by Shree Media Search and Movie Makers is produced by Milan Lama and Sabitri Adhikari. The love story movie will also featured the typical Far Eastern ascent. The movie written and directed by Madhav Kharel will be shot in locations in Kavre, Jhapa, Janakpur and Sindhuli area. The shooting of the movie is scheduled to start next week.

With Namrata Sapkota, the movie also features Shree Dev Bhatta, Rohit Rumba, Dipasha BC, Surbir Pandit, Dinesh DC and others in main roles. Janak Raj Adhikari is the cinematographer, Rupesh Upreti is the choreographer, Saroj Pyakurel is the musician and Shankar Maharjan is the action director of the movie. The creative and casting director is Shanti Priya and Praladh Kharel is the chief assistant director.