Days after actor and magician Madhav Tripathi was accused of human trafficking of Nepali girls to African Mujra bars, another actor Dinesh Sharma has been accused of cheating 340 individuals by promising to take them to Belgium. 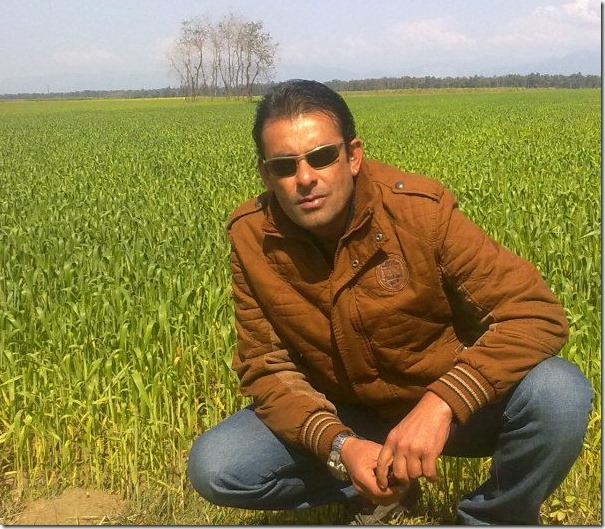 The actor is accused of issuing fake identification card of the Nepal Artist Association and cheating in various ways. The team of Sharma including Mithu Shrestha and Prakash Aryal are accused of cheating Rs. 40 million in promised foreign employment.

Fight director Rajendra Khadgi had, in past, accused of taking money from youth by promising to send them to Japan, Europe and USA as martial arts players. The victims have accused that they haven’t received the money back from Rajendra. We believe, the concerned authorities should investigate such allegations and punish if proven guilty. 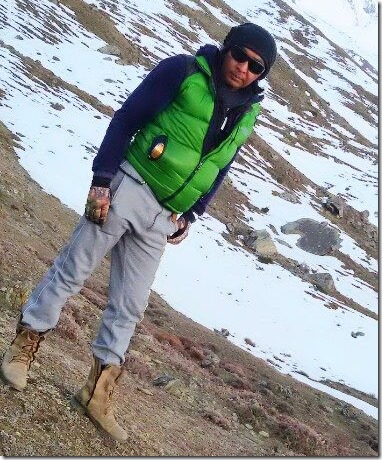 One thought on “Nepali artists involved in Human Trafficking ?”