‘Bidhrohi’ is the first movie of Apex Films Production, presented by Gangalal Pikha. It is an old movie and the quality of video is not that good. The music is composed by Sambhujit Baskota. But, the movie features some well known actors of their time. Actor Ramesh Upreti did this film before he went to the USA. These days, Ramesh Upreti has returned Nepal and is trying to make a successful comeback. His comeback movie, ‘Bracelet’ wasn’t as successful as expected. Actress Bipana Thapa has left the film industry after getting married to an Indian doctor. She is living as a housewife in India. Other noted actors include Tika Pahadi, Harihar Sharma and Basundhara Bhusal. 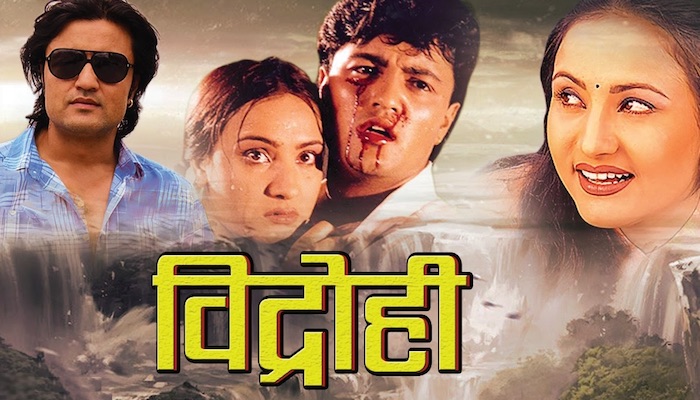