The Nepali movie ‘Chakrabyuha’ is produced by Chiranjivi Basnet for CB Films. The movie directed by Badri Adhikari features the music composed by Sambhujit Baskota.

The movie features well known actors like Rajesh Hamal, Rabindra Khadka and Pooja Lama. One of the most controversial actress, model and singer, Pooja Lama has left the film industry after she could no longer deal with the controversies. The last controversy of Pooja was a sex scandal after which, she had married the guy in the video. The marriage however didn’t last long. Pooja had reportedly changed to a Muslim and changed her name. After that, nothing much is heard of her for years.

The director of the movie, Badri Adhikari, is the father of a well known actress in the film industry, Keki Adhikari. In addition to directing movie, Badri also own a school where Keki had done her schooling. Keki had recently told that the family business was in trouble and she had to support the family and was the sole bread winner of the family for some time. 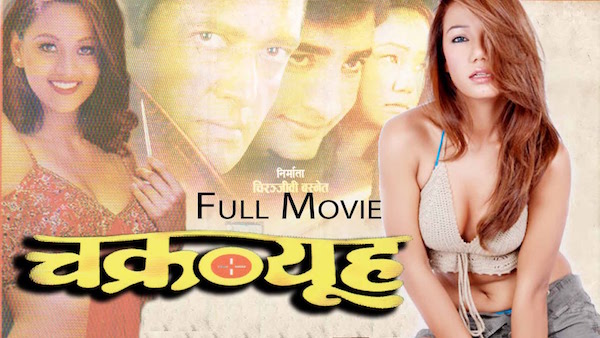 One thought on “Nepali Movie – Chakrabyuha”